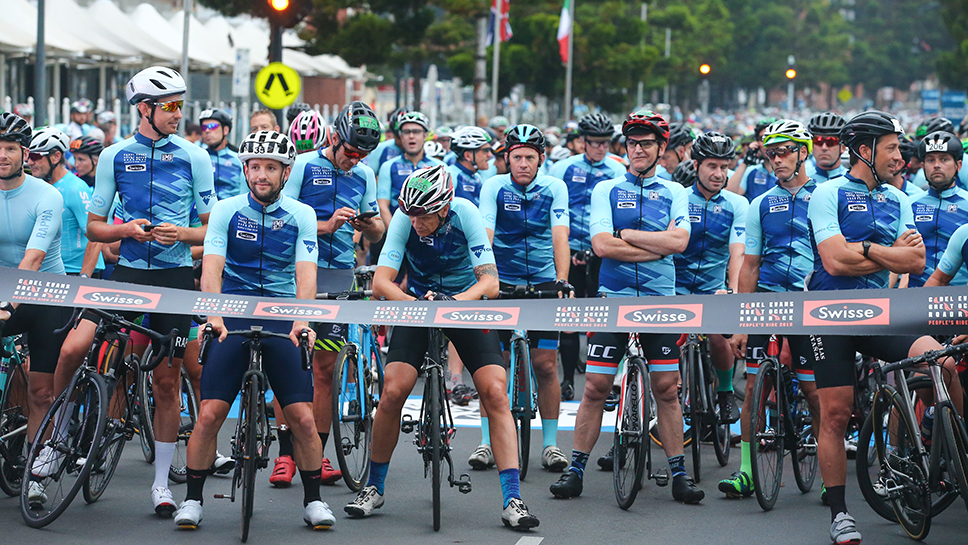 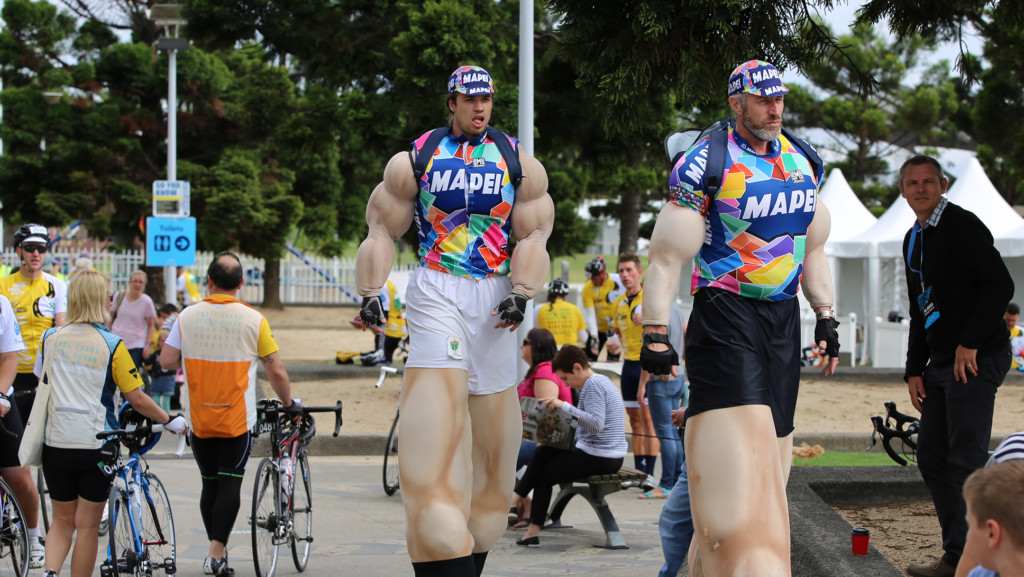 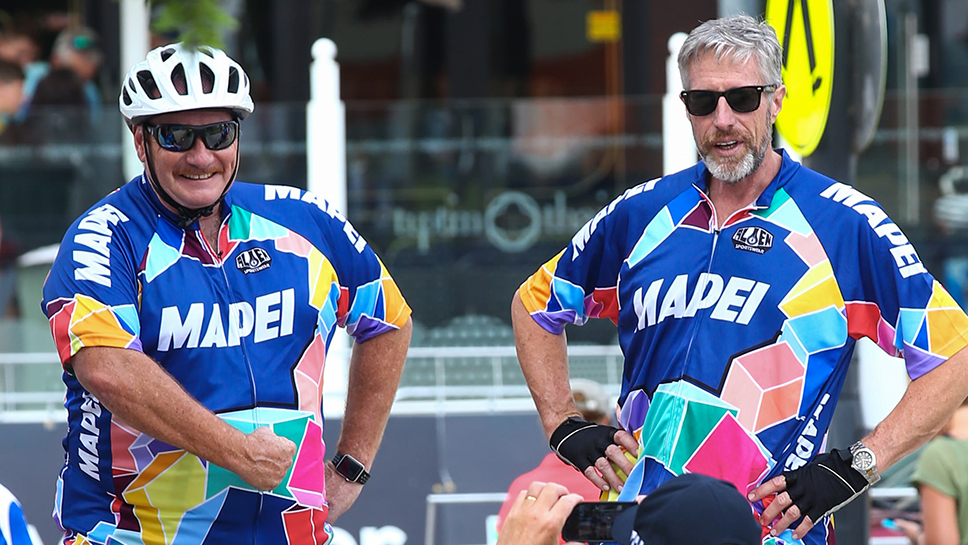 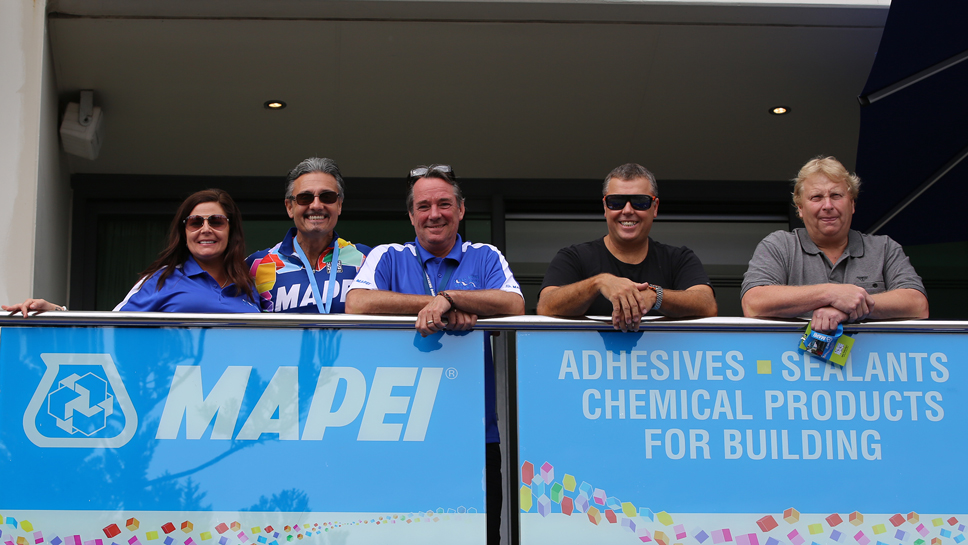 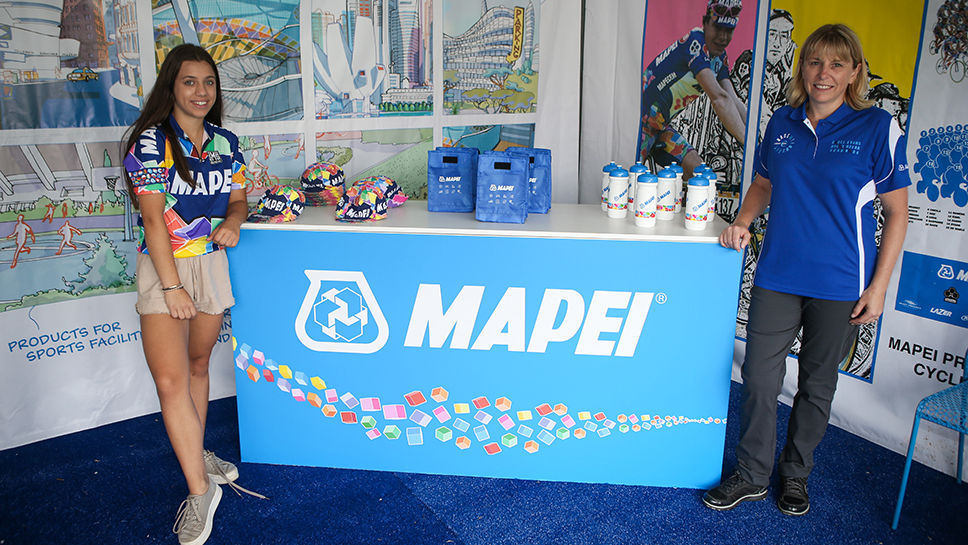 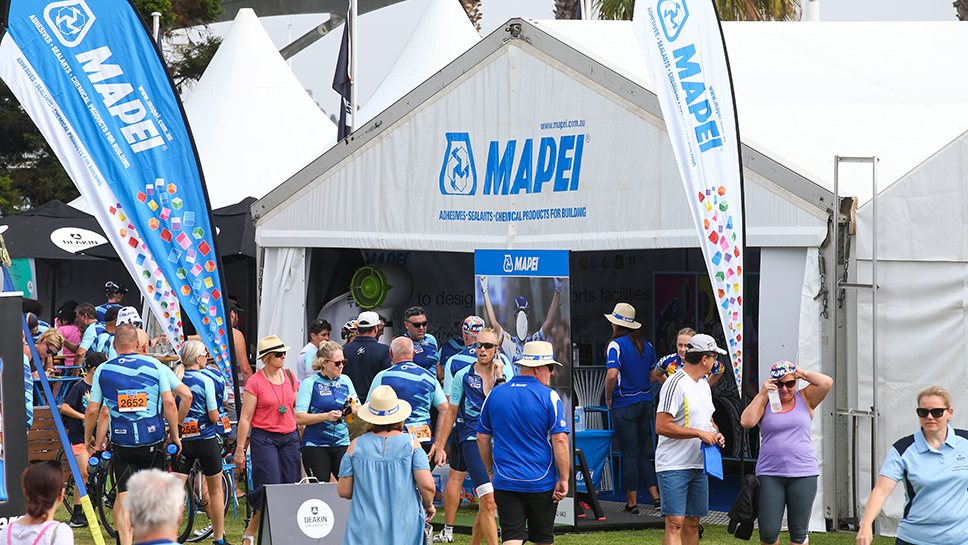 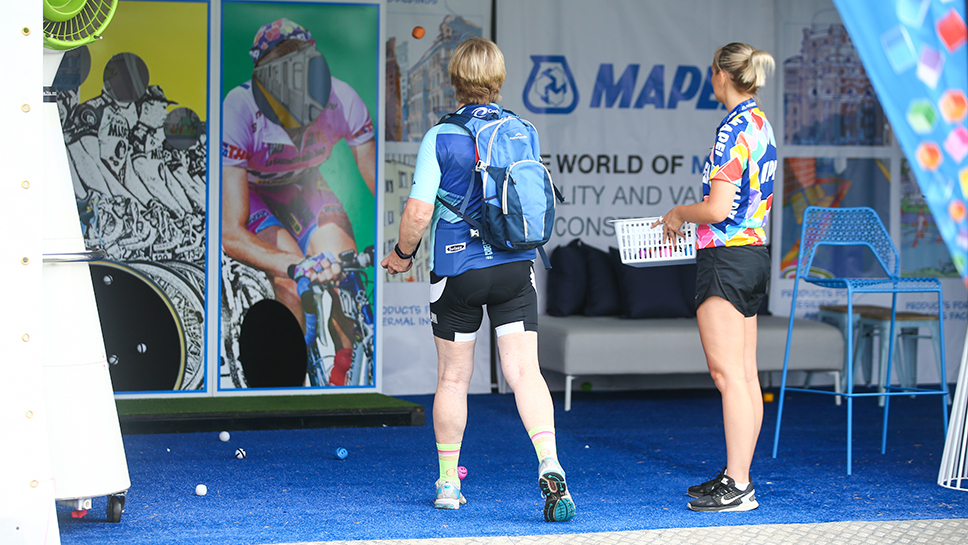 There’s not too many more prestigious brands so synonymous with world cycling than that of Mapei.

Each year Mapei is the major sponsor of the UCI Road World Championships – where ever it hosted around the globe. And, it has thrown full support behind the Cadel Evans Great Ocean Road Race (CEGORR) since its inception in 2015.

Signature Sport is proud of its relationship with the 80-year-old manufacturer of chemical products for the construction industry. Its Australian operations are growing at a significant rate, with a head office in Brisbane and global headquarters in Milan.

Our work with Mapei stems from a long and successful history with Cadel Evans, who joined the Mapei-Quickstep Cycling Team back in 2002.

Afterwards, Cadel continued to train at the Mapei Sports Facility in Italy under the guidance of Professor Aldo Sassi.

Mapei’s engagement at the fourth staging of the CEGORR was at its highest level yet:

The proud winners of the 2018 Mapei Sprint Classifications were: Pavel Kochetkov (TKA) in the men’s WorldTour classic; and Chloe Hosking (ALE) in the Deakin University Elite Women’s Race.

We look forward to working with Mapei again in the delivery of Victoria’s premier weekend of cycling from January 24 – 27, 2019.

Stay up-to-date with the latest from Signature Sport’s inspirational athletes, sport media specialists and corporate engagement. Sign up to receive our eNewsletter.