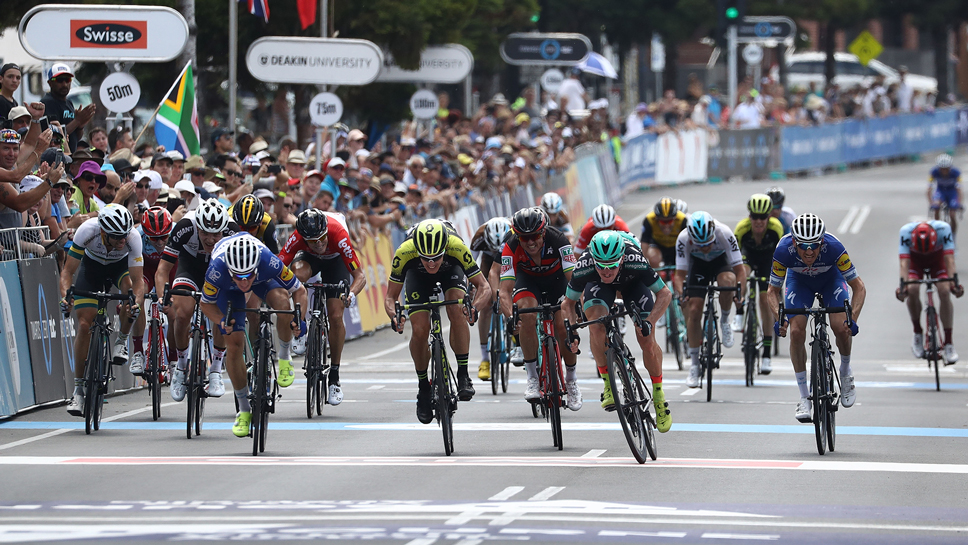 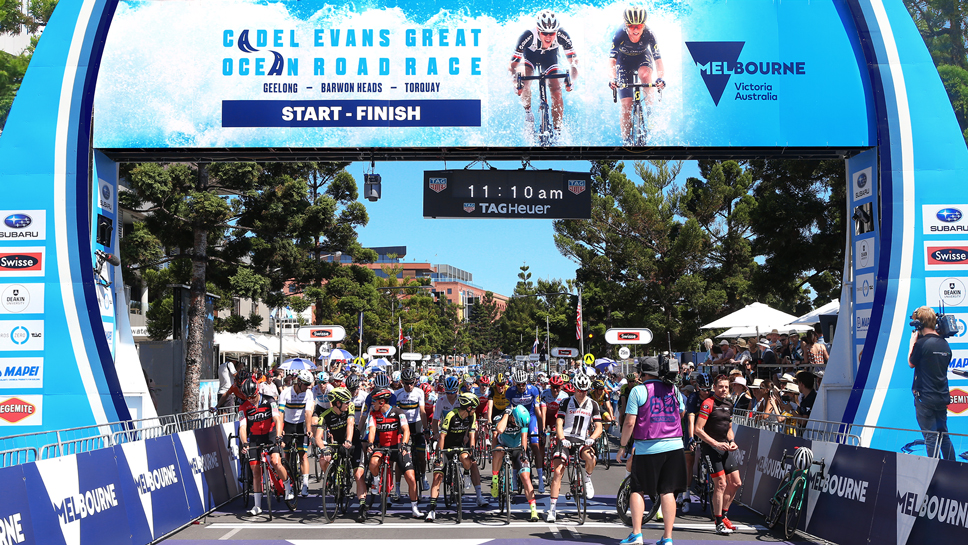 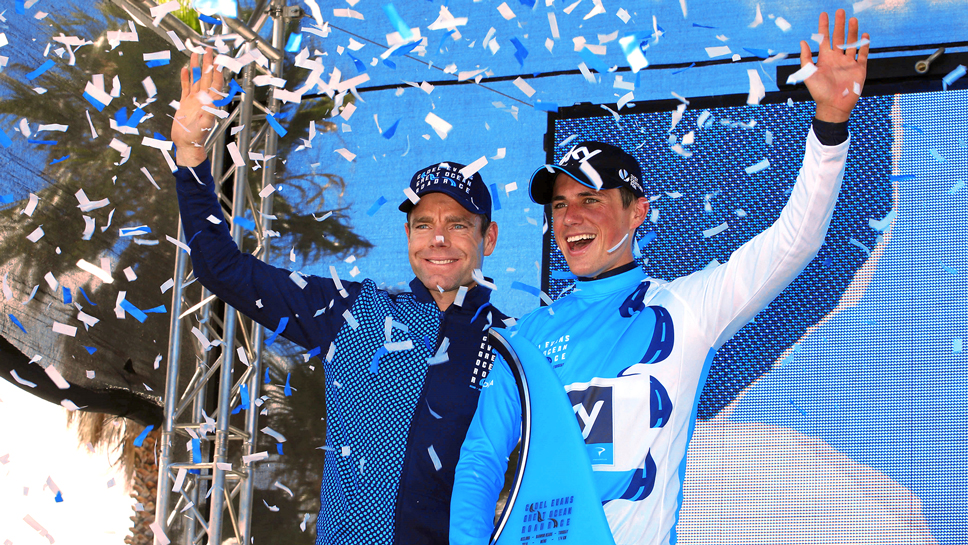 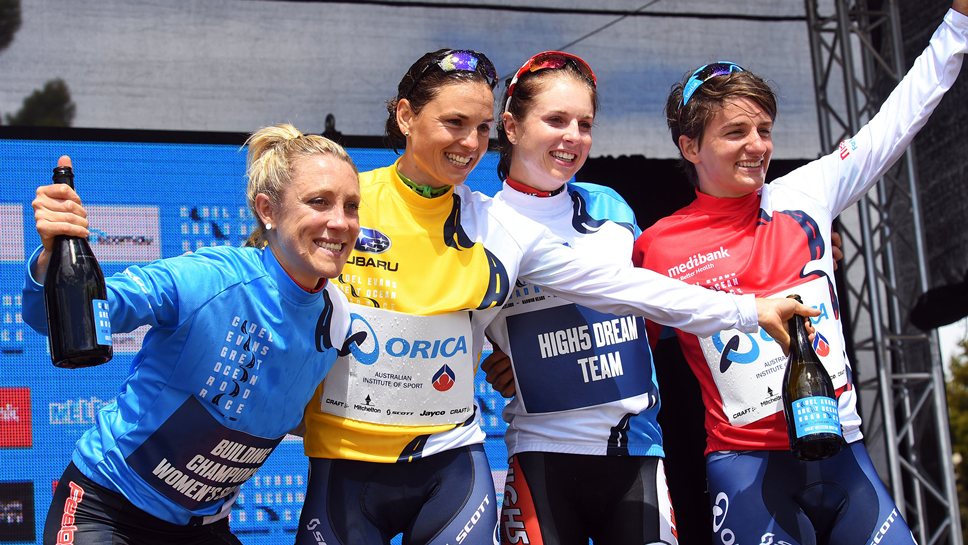 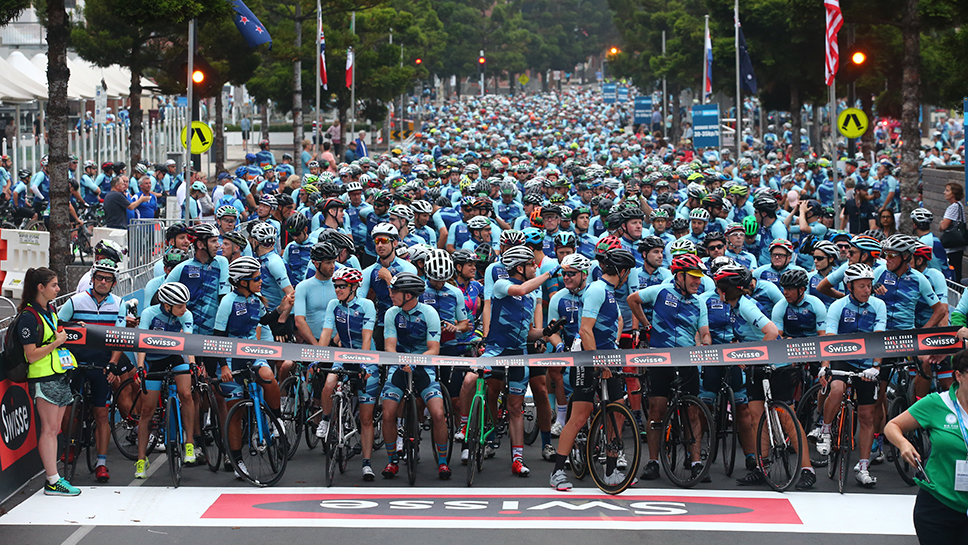 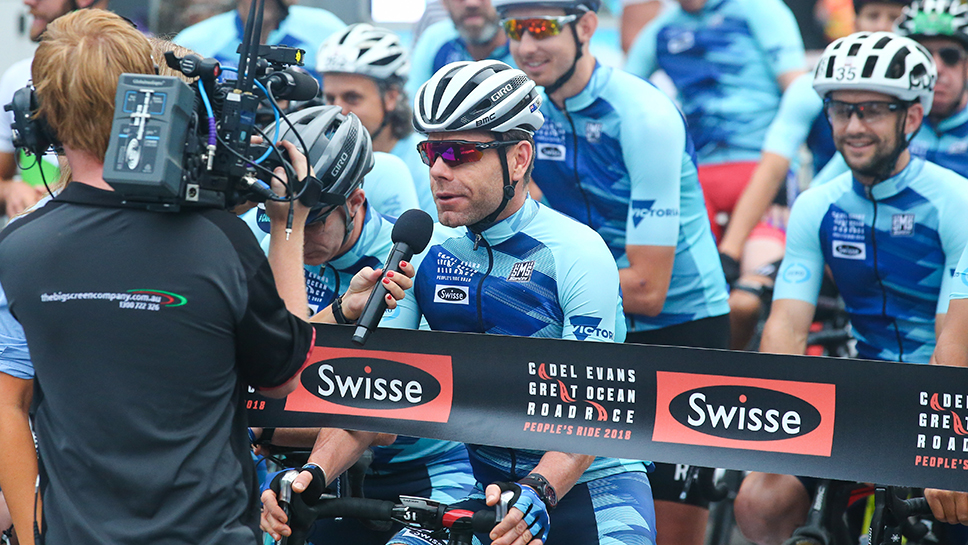 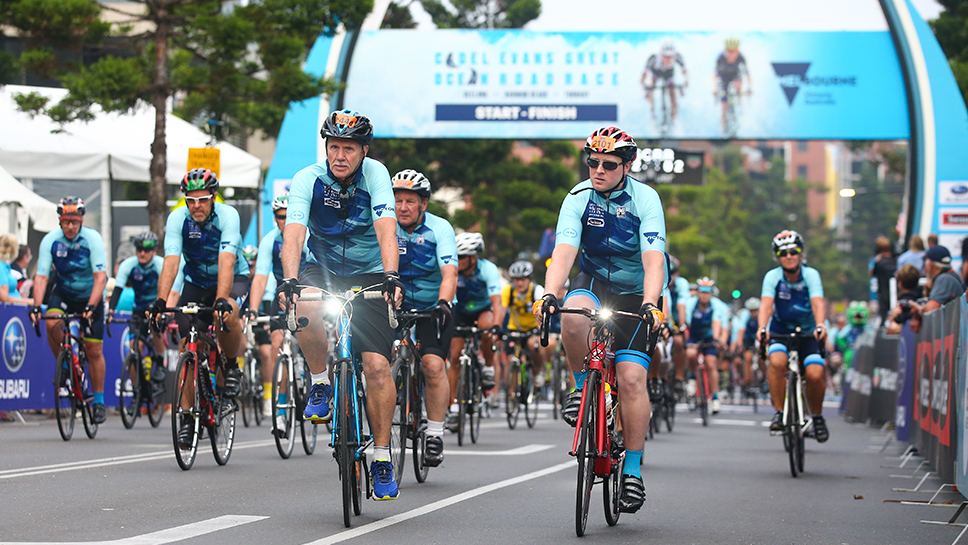 The Cadel Evans Great Ocean Road Race this year attracted its strongest ever field of elite and recreational riders.

Australia’s only UCI sanctioned one day classic, the Cadel Evans Great Ocean Road Race, enjoyed its most successful staging yet in January 2018.

The top five men’s WorldTour teams on the planet competed in the 164km modern day classic on Sunday January 28, 2018.

BMC Racing Team, Team Sky, Trek-Segafredo, Team Sunweb and Quick-Step Floors, battled for critical UCI points and a strong start to the season. They were joined by seven other WorldTour teams to make the field the strongest we’ve seen.

Signature Sport was proud to once again partner with Visit Victoria to help deliver the state’s premier weekend of cycling.

Deakin University Vice-Chancellor Professor Jane den Hollander said with the Elite Women’s Race being elevated to UCI 1.1 classification this year, the standard of the women’s field doubled from 2017.

“This event has attracted growing support from both elite cyclists and spectators around the world.

“With the event staged in and around Geelong it puts the area – with its spectacular backdrops and some of Australia’s best surf locations – in the national and international spotlight as a great place to live, work, study and cycle.”

This year also saw the inaugural Gerry Ryan Award go to the best young male and female riders. Congratulations to:

The Swisse People’s Ride attracted 3000 participants across three distances – all taking in Geelong and the spectacular surrounds of the Surf Coast.

Riders in the long course, and the Elite Women tackled the famous Challambra Climb for the first time, while the Elite Men raced it a record four times over.

Supporters and fans were invited to the K rock Challambra Street Party and Subaru King of the Mountain Village on Sunday. While hundreds took part in the #ChallengeChallambra competition to ride the Strava segment in attempt to defeat Cadel Evans’ personal best time of 2:23 up the steep ascent.

The Men’s and Women’s Towards Zero Race Melbourne criteriums at Albert Park kicked off the ultimate weekend of cycling on Thursday January 25. The twilight time slot for the Men’s race this year proving popular with riders and fans alike.

CONGRATULATIONS TO THE 2018 WINNERS