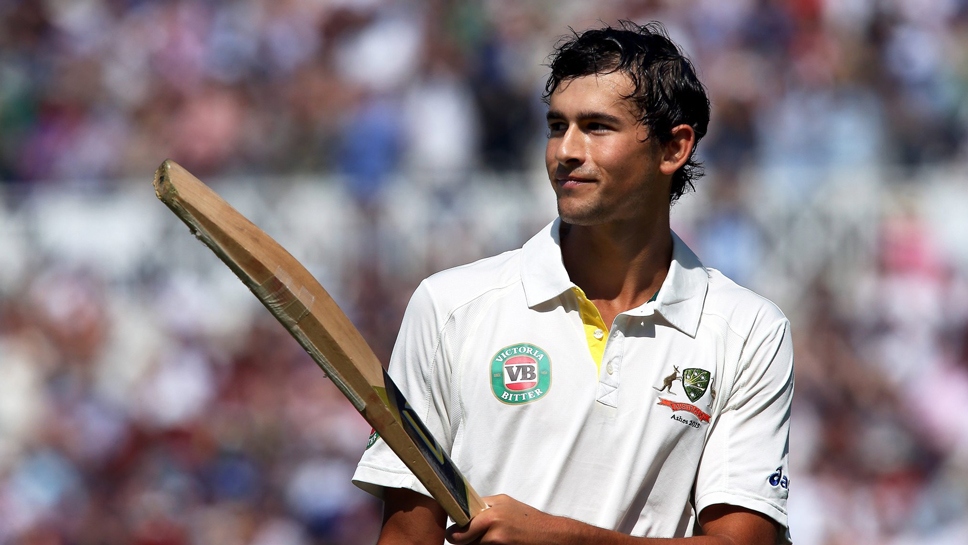 After signing a new Cricket Australia national contract this year, Ashton Agar is also set to play a leading role in the UK’s 2018 Vitality Blast after joining Middlesex County Cricket Club in July.

Following Australia’s five match ODI series and one off IT20 fixture against England, Ashton will join Middlesex for the 14-match tournament.

“It’s a great opportunity to play with an exciting group of players coached by Dan Vettori – a person I always looked up to as a young spinner and cricketer in general,” the 24-year-old said.

“I can’t wait to walk out at Lords, one of the most beautiful grounds in the world, it’s quite a privilege.”

Angus Fraser, Middlesex’s Managing Director of Cricket added: “In conversations with Daniel Vettori it became apparent that we required an all-rounder to strengthen our T20 side. Ashton Agar’s name quickly came to the top of our list.

“Ashton is developing into a high-quality cricketer. He has shown that he can bat at the top of the order and continues to be an effective bowler. He is available for the entire tournament and is a cracking young man.”

The signing is an affirmation of Ashton’s talent as a highly-valued left arm orthodox bowler and middle order batsman. He has played for Australia in all three formats of the game, as well as T20 for Perth Scorchers.

Ashton was in explosive form for the Perth Scorchers in Australia’s Big Bash League earlier this year, averaging 49.66 with the bat with a strike rate of 128. He also picked up eight wickets at an average of just 25, with an economy rate of 5.74.

There’s no doubt Ashton entrenched himself as Australia’s T20 No.1 spinner during the 2017-18 summer. In fact, he was billed the hero of Australia’s Qantas tri series victory over New Zealand and England in February 2018.

The Western Australian took 3-27 to turn the final against New Zealand in the Aussies favour, including the scalp of captain Kane Williamson. He then removed big-hitting duo Mark Chapman and Colin de Grandhomme as the hosts slumped from 2-72 to 5-91.

Ashton was also promoted to No.3 batsman in the final, and afterwards revealed he is working towards being able to slot in anywhere in a T20 line-up.

Of the series win, the Signature Sport star said: “It is so pleasing – pleasing personally, but also for this group and for our T20 ranking…Just to consistently string some really good wins together and have a great series win against two really strong opposition sides.”