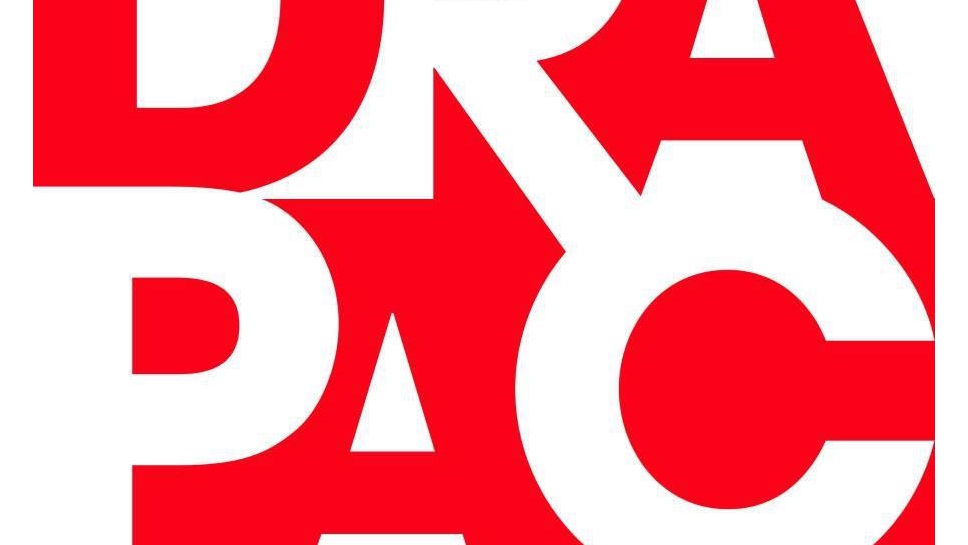 Drapac Professional Cycling is pleased to announce Brenton will be joining the squad from 2015.

Brenton Jones, 22, is the second new signing for the Australian Professional Continental outfit for next season, following the news that Dutchman Peter Koning also comes on board.

Drapac’s Director of Performance Keith Flory, said Brenton would be a valuable addition to the team.

“Brenton has had a very successful year domestically and displayed a number of traits that we believe will ensure that he has a smooth step up to the professional continental level where we expect him to make an impact,” said Flory. “He is still young and has a lot more to offer than what we have seen from him so far.”

2014 has been quite the season for Brenton, who began the year by claiming overall victory at the Bay Cycling Classic. He since went on take stage honours at the New Zealand Cycle Classic, Adelaide Tour, Tour of Singkarak, Tour of Murray River and Tour of the Great South Coast where he also took out the General Classification for his Avanti Racing Team.

Brenton said that he was looking forward to taking the next step in his career with Drapac.

“Aspiring to one day get to the Tour de France and all those major races, they’re the same goals and the vision that I have,” he said. “To join them is a good pathway.”

While Brenton has enjoyed being lead sprinter for his team over the past few seasons, the move to Drapac will see him move to a supporting role for Wouter Wippert. It’s a shift Jones is going to take in his stride.

“I’ve started off with Avanti being a workhorse and a team player and that’s how I’ve developed into the rider that I have been this year as the sprinter and having the opportunities to win races,” he explained. “At Drapac I’ll go in and make new friends in the team, be a team player and do what I can to make sure the team is on the top step.

“When I eventually get my own opportunities, I’ll do the best I can to get the job done,” he continued. “Coming in, I’m not expecting anything to come my way. It’s about giving to the team and making sure we start the year off on a good note.”