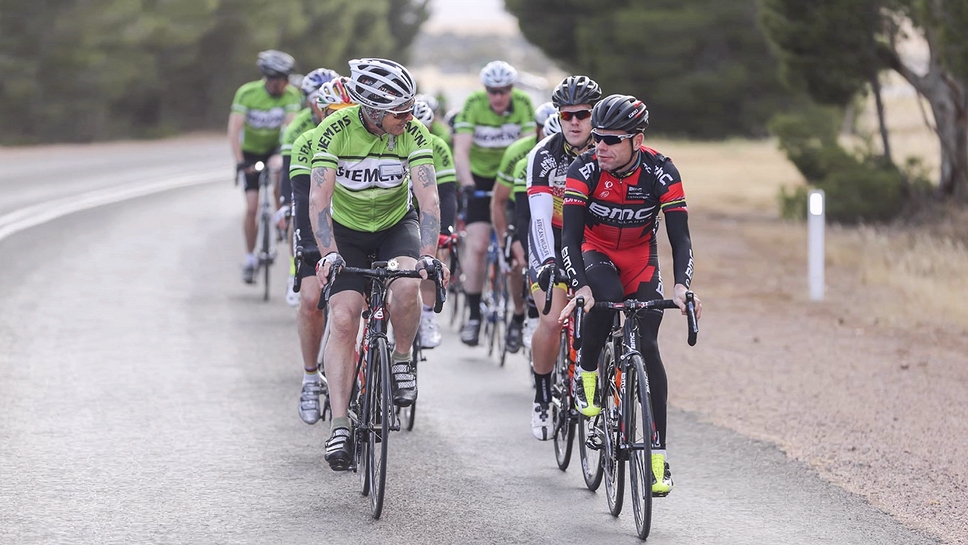 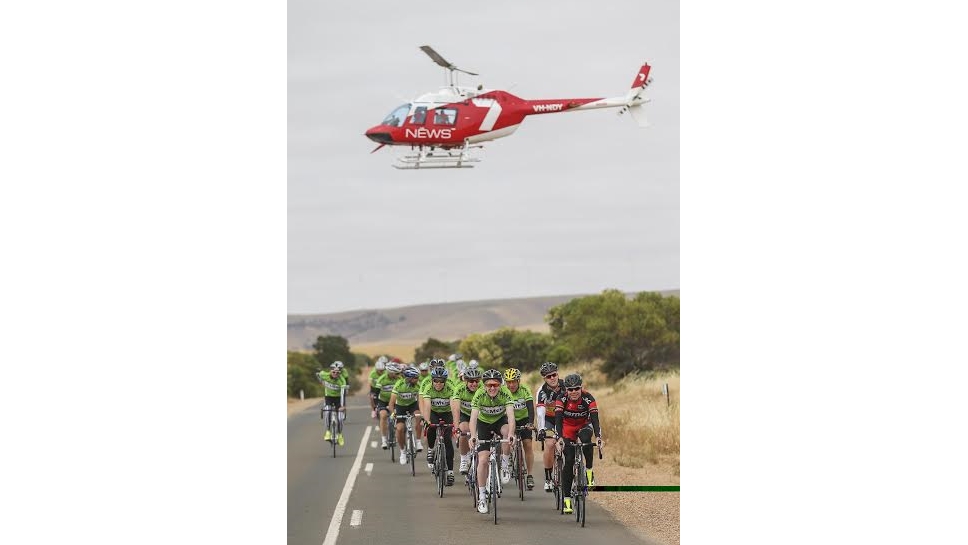 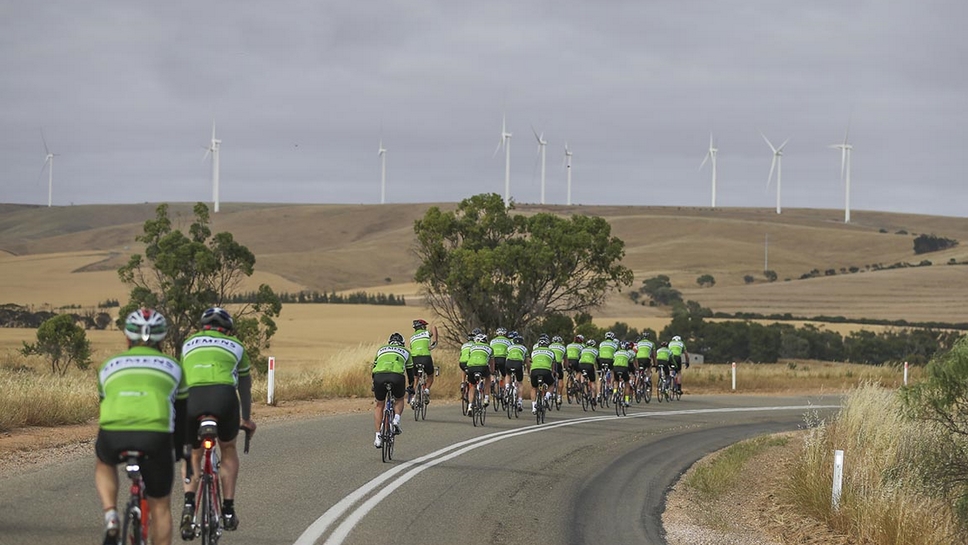 Cadel has pedal powered his way to help South Australia celebrate the official opening of its largest wind farm and celebrate Snowtown’s $450 million plus transformation.

The Tour de France champion joined in a ride around the town as part of the unveiling of Snowtown II, which employed more than 200 workers during construction and has created 20 ongoing jobs.

Cadel said “As an athlete I know I play a role in creating awareness around important issues like sustainability. That’s why I became an ambassador for Siemens.”

“This plant confirms South Australia’s commitment to being the nation’s leader when it comes to providing efficient renewable wind energy programs.

“It is a key platform in our plan for renewable energy to supply 50 per cent of the state’s annual power by 2025,” Mr Weatherill said.