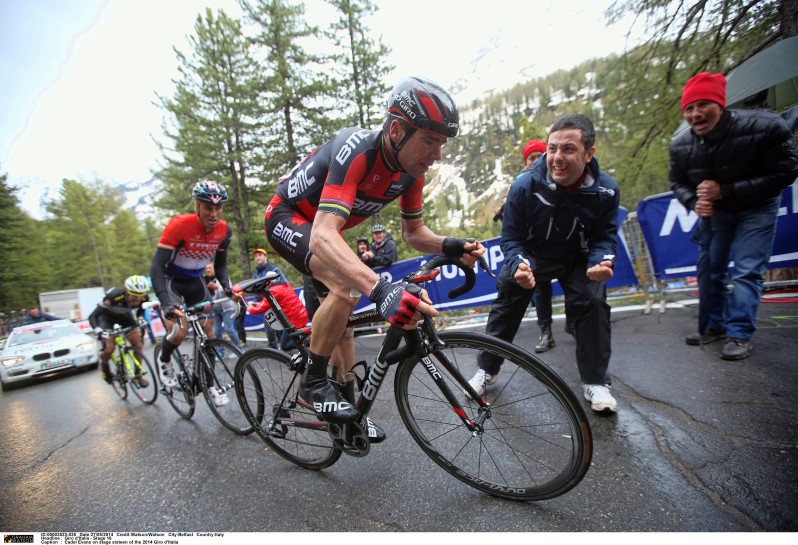 Congratulations to Cadel on finishing the Giro d’italia and achieving yet another top Ten finish in a Grand Tour. Finishing 8th in GC after Sunday’s final stage of the Giro d’Italia.

Cadel has finished in the top ten in eleven of sixteen grand tours he has completed (of 17 started), with a victory in the 2011 Tour de France. Three of his top 10 finishes at grand tours have come at the Giro: eighth this year, third in 2013 and fifth in 2010. It’s a fantastic triumph to be able to sustain such a high level of performance over this amount of time.

While his performance fell short of his expectations, he was grateful for the support he received. “In the end, we rode exceptionally well as a team,” he said. “I lacked it in the mountains against my competitors, but that is something to reflect on in the near future. Most of all, I gave it my best, so I am not going to have any regrets.”

Cadel will now take some well deserved time off the bike, before potentially targeting the Vuelta a Espana in August.