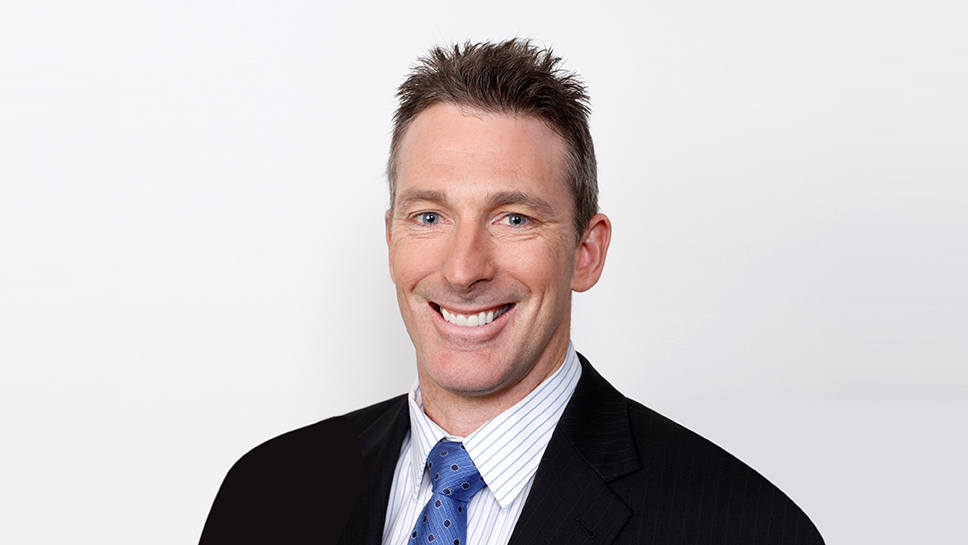 One of cricket’s most entertaining commentators, Damien Fleming, has signed with Channel Seven as part of the network’s historic six-year cricket broadcasting deal.

The former Australian fast bowler will join a new line up, including Ricky Ponting, to call the men’s Tests, Commonwealth Bank women’s internationals, 43 of KFC BBL and 23 Rebel Women’s games each season under the new free-to-air rights.

“Channel Seven have delivered iconic sports coverage to Australians for many years so it’s very exciting to have the opportunity to join their cricket broadcast team and contribute to something really special with them,” Damien said.

“It will be exciting to continue my relationship with Ricky Ponting in the commentary box and I’m sure all Aussie cricket fans will enjoy the innovative new coverage Seven will be bringing to Big Bash and Test match cricket.”

Known as the “bowlologist” because of his theories and insights on the craft, Damien was one of the prime voices of Channel Ten’s Big Bash League coverage during previous summers.

Seven’s head of cricket Dave Barham said Damien, who has most recently been in India commentating on the Indian Premier League, was a key signing.

“(Damien) is a highly entertaining commentator with theories and expressions that resonate with fans, and cricket and bowling knowledge that’s second to none,” Barham said.