News / From Great Vic Bike ride to the world stage 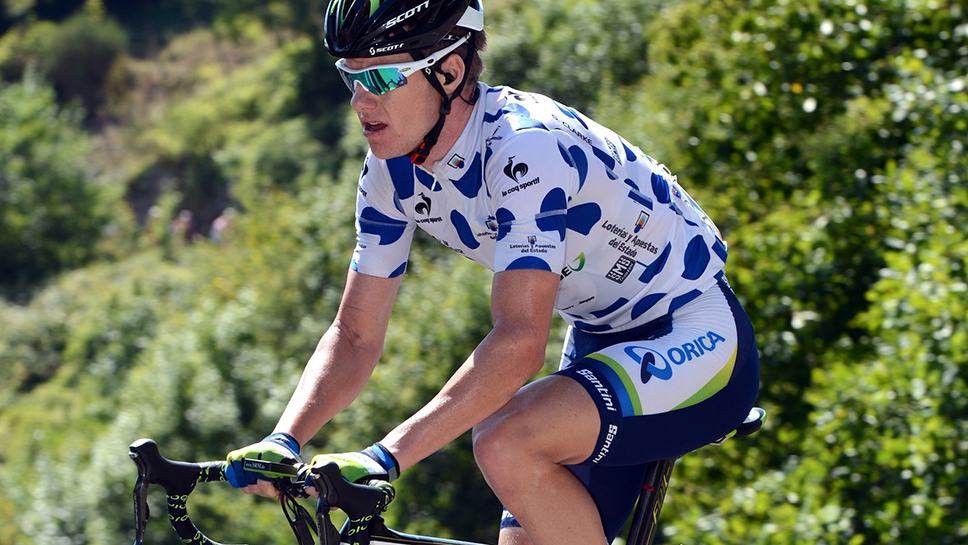 You might not think the Great Victorian Bike Ride is the kind of place where tomorrow’s cycling stars can be discovered, and yet that’s exactly what happened to Simon.

Simon first took part as an 11 year old from Selby Primary in 1997, and returned the following year where Dean Woods spotted him and encouraged him to pursue cycling.

Since then, Simon’s cycling career has gone from strength to strength – he’s lived in Europe for the past 12 years, and turned pro around six years ago.

As he says, it takes some time for a career to build in cycling, “there’s so much to learn in cycling, especially from a racing point of view … that prevents you from progressing too quickly, but in a good way”.

He had no qualms about moving to Europe on his own as a 16 year old, saying “I personally got to the stage where I’d put in too much to turn back. Every progression I made was an easy choice … every step was justified by the time and effort I’d put in to get where I was”.

Still, he acknowledges the enormous challenge of moving to a foreign country on your own as a 16 year old and being faced with everything from learning a new language to being responsible for your own washing and cooking.

It’s obviously been worth the effort – Simon has now ridden in the Tour De France twice, the Tour of Spain three times, and won a stage in both of those races, including the overall King of the Mountain jersey in the 2011 Tour of Spain.

He cites the Tour De France as an absolute career highlight – especially this year where the race started in the UK.

“The amount of spectators just in those first three days was something I’d never seen in my whole life.”

Coming back to the Great Vic has been a great honour for him, as he says,

“I always had in the back of my mind that if I did make it pro I’d try and give back to the same pathway I discovered”.

Simon’s now looking forward to the Tour of Italy next year, and is also hoping to represent Australia at the 2016 Olympics in Rio.