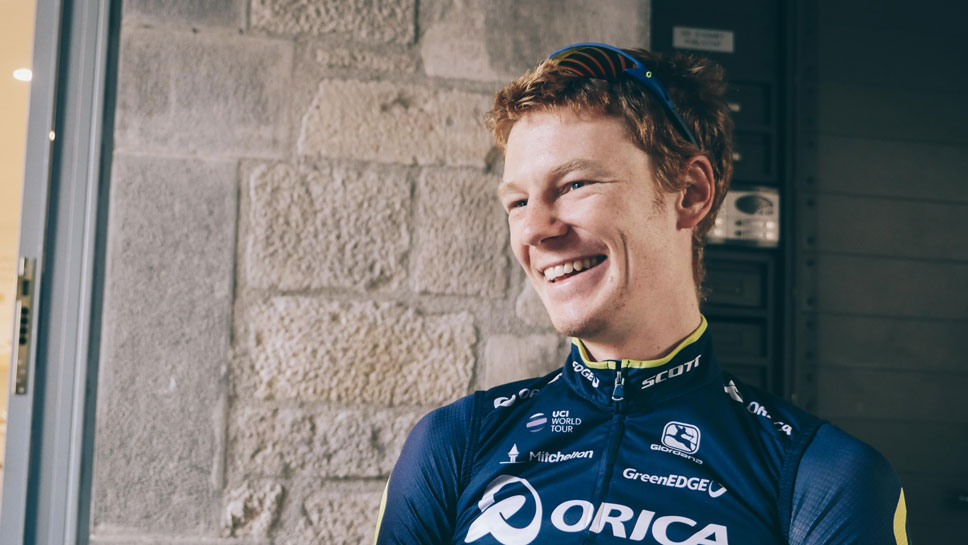 It was a gruelling eight days in Austria, but our Australian riders represented their country with pride.

Without Richie Porte, the Australians goal at the 2018 UCI Road World Championships in September was to race well and represent their country with fierce determination, according to Signature Sport rider Jack Haig.

Speaking before the race, the 25-year-old said: It’s very special to get the opportunity to represent Australia. It’s not something we get to do very often so it’s always nice.

“We’ll just go in there looking to have a good race, to try our best and see what happens.”

Haig was joined by Signature Sport’s Simon Clarke – who was fresh from winning stage five in the Vuelta a España, and auspicious rider Rob Power.

Across eight days and 258km, the riders took on the world’s best. They showed their spirit over nine major climbs between Kufstein and Innsbruck, with the last ascent up Höttinger Höll featuring a maximum gradient of 28 per cent.

Clarke said: “We’re not the favourites, I’m the first to admit that, but between Jack and myself we can definitely have a good presence in the final on Sunday.

“We’ll do everything we can to do our jersey proud.

“I’ve got a lot of experience doing world championships and I’ll be leaning on that on Sunday and Jack has been climbing well this year and the way he rode Worlds last year I’m sure that he’ll do really well.”

Although the Australian’s finished out of the top echelon, Jack continued his 2018 success crossing the line in 19th place.

Two weeks prior, he was a key support rider for Simon Yates as the young Brit rode to victory in the Vuelta. Having previously made the podium at the Giro d’Italia and the Vuelta a España, it was Mitchelton-Scott’s first Grand Tour victory.

In Innsbruck-Tirol, Alejandro Valverde claimed the rainbow jersey and was crown the 2018 world champion on September 30.

The Spaniard finished just ahead of Frenchman Romain Bardet and Canada’s Michael Woods. The 38-year-old winner had previously finished on the World Championships podium a record six times without winning.

The Australian riders will play host to the UCI Road World Championships in late 2022, with Cycling Australia announcing the world-class event is coming to Wollongong, New South Wales.

The week-long festival of cycling will encompass more than 1000 of the world’s best cyclists racing across Under 19, Under 23 and Elite categories for the coveted rainbow jerseys in the individual time trial, road race and mixed team relay.

It will be the second time Australia has hosted a Road World Championships, with the 2010 event in Geelong attracting more than 300,000 spectators and 500 international media.