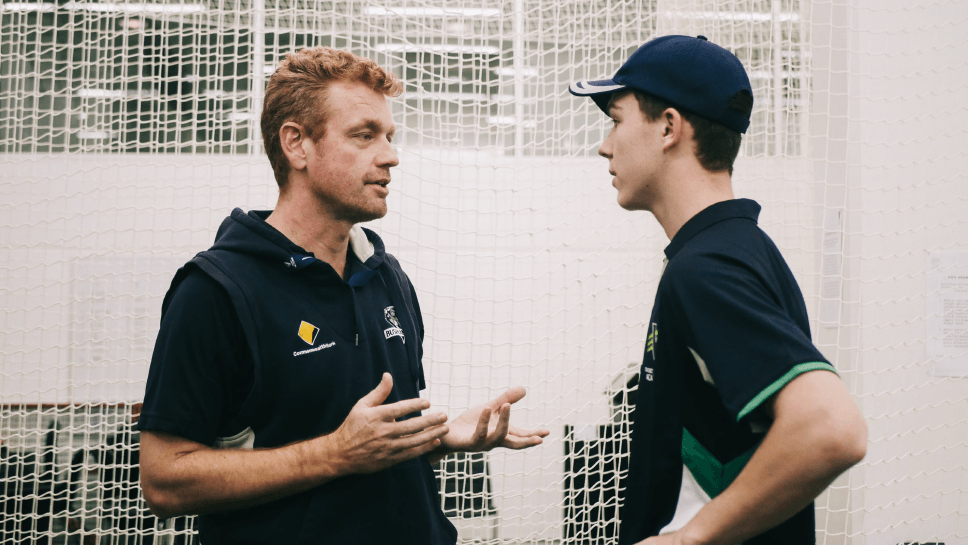 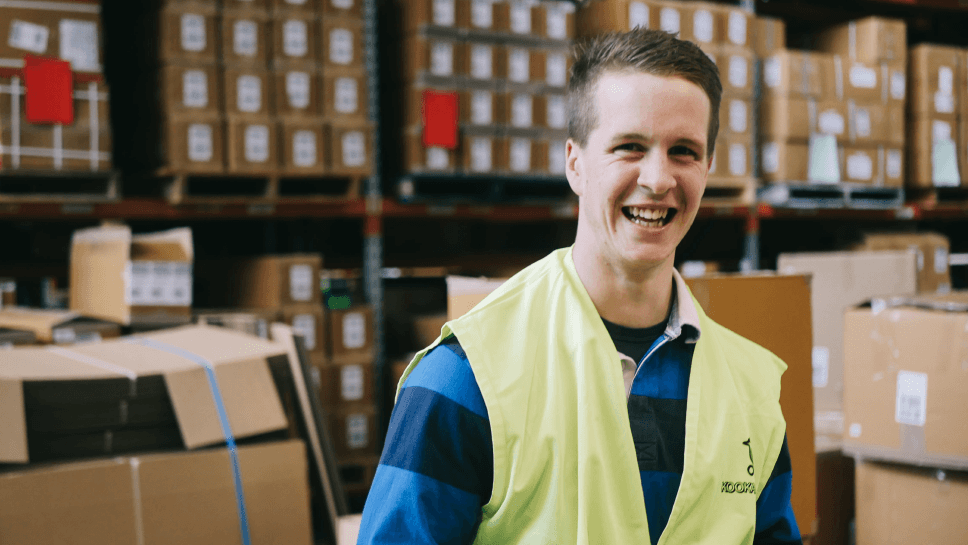 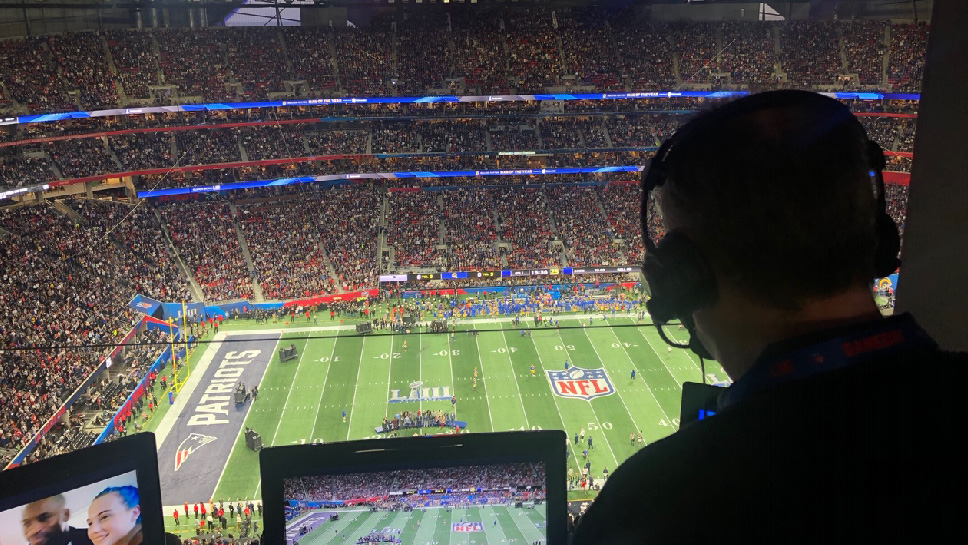 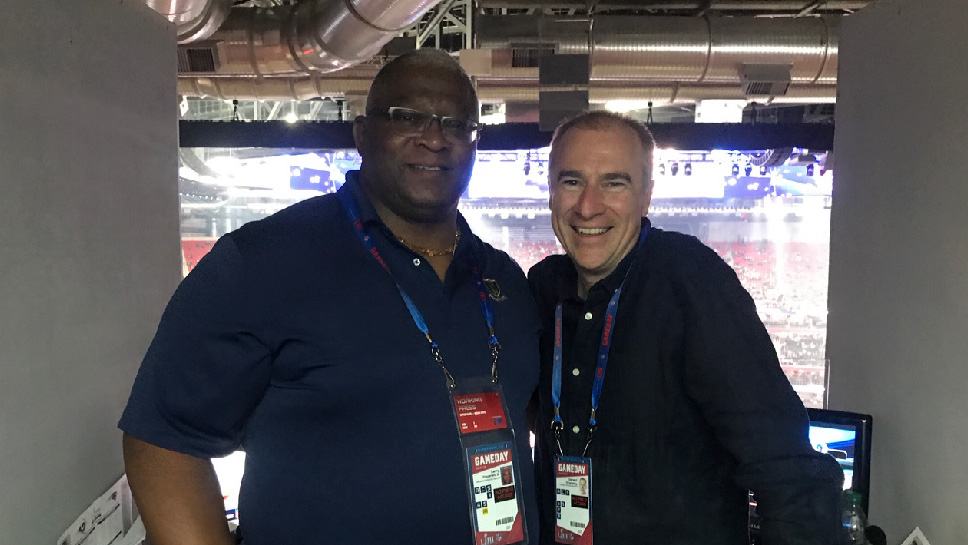 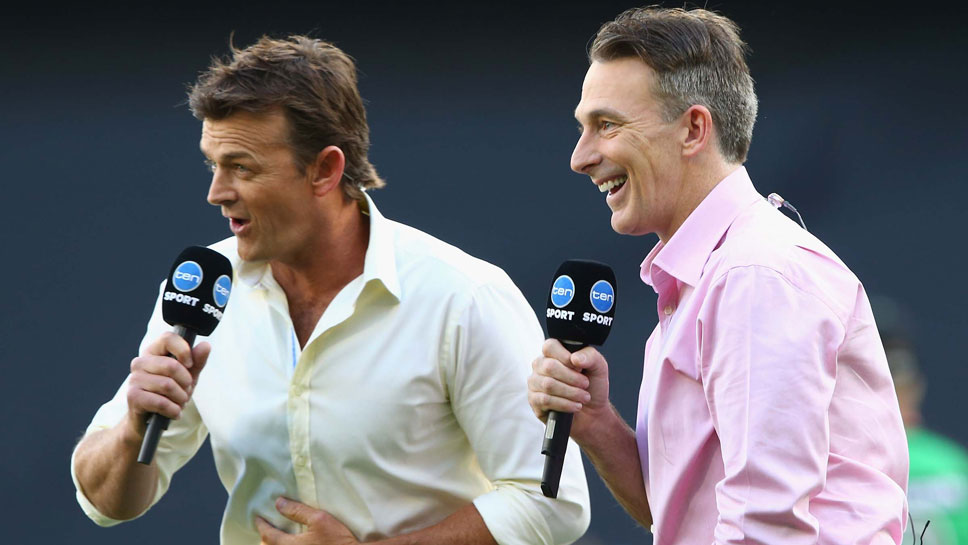 McDonald, Harper instrumental in the Renegades maiden BBL title, while Whateley and Fleming shape a new era of cricket commentary.

After steering the Renegades to victory over cross-town rivals the Melbourne Star’s, Ronnie’s reputation in coaching continues to grow at an exciting pace. This was validated by the recent comments of former England captain Michael Vaughan, who declared Ronnie should be seriously considered to be England’s new head coach.

“I know he is not English, but you just look at his coaching pedigree over the last few years, what he has achieved,” Vaughan said.

There’s no doubt the come-from-behind Renegades win was a thriller – delighting Big Bash League fans and pleasing tournament officials. Watch the recap in the ‘Rise of the Renegades’ documentary.

3 weeks on to the minute, we present Rise of the Renegades – a documentation of our epic journey to the #BBL08 Championship.

The award for best player aged under 25 recognised Sam as the Renegades leading run scorer with 341 runs at a strike rate of 140 for the tournament.

The 22-year-old top scored with 56 not out against Brisbane Heat at the Gabba, while his 36 runs off 17 balls ignited the Renegades successful run chase in the semi-final against Sydney Sixers.

On the other side of the fence, Signature Sports’ Gerard Whateley and Damien Fleming spearheaded the new-look cricket coverage on Foxtel, Channel Seven and SEN 1116. They embraced the responsibility and received wide-spread praise for their expertise.

CRICKET 360, with Gerard at the helm, was a huge success with viewers tuning in for recaps, interviews and analysis of each day’s play during India’s tour of Australia.

While Damien’s ‘Dinner with Flem’ segment on Channel 7’s cricket coverage was equally popular and entertaining.

We look forward to seeing what’s in store for our cricket cohort during the 2019 Ashes Series, the Cricket World Cup and beyond.