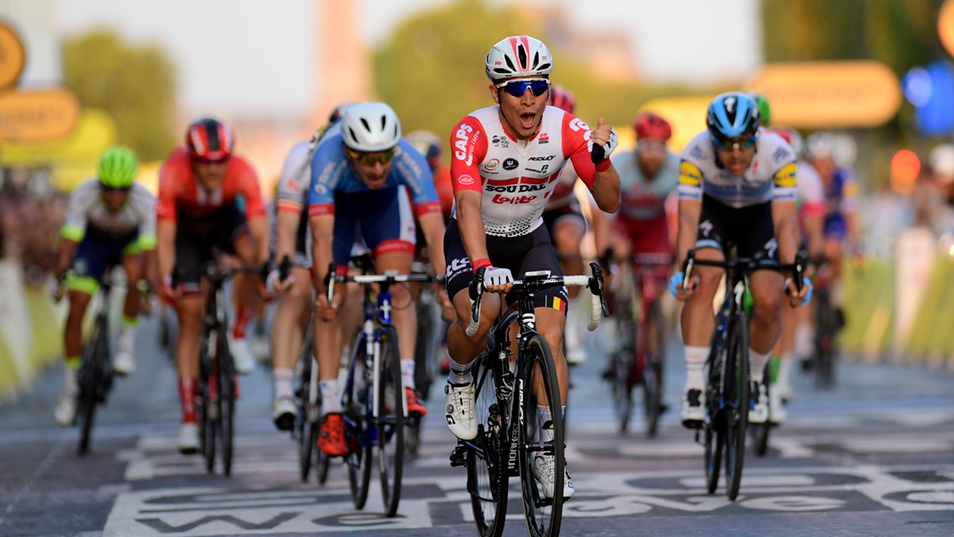 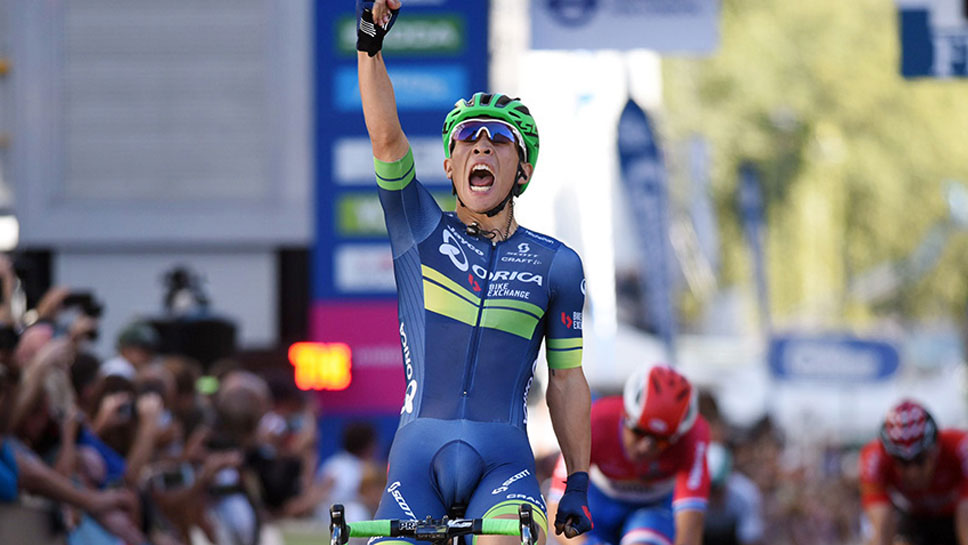 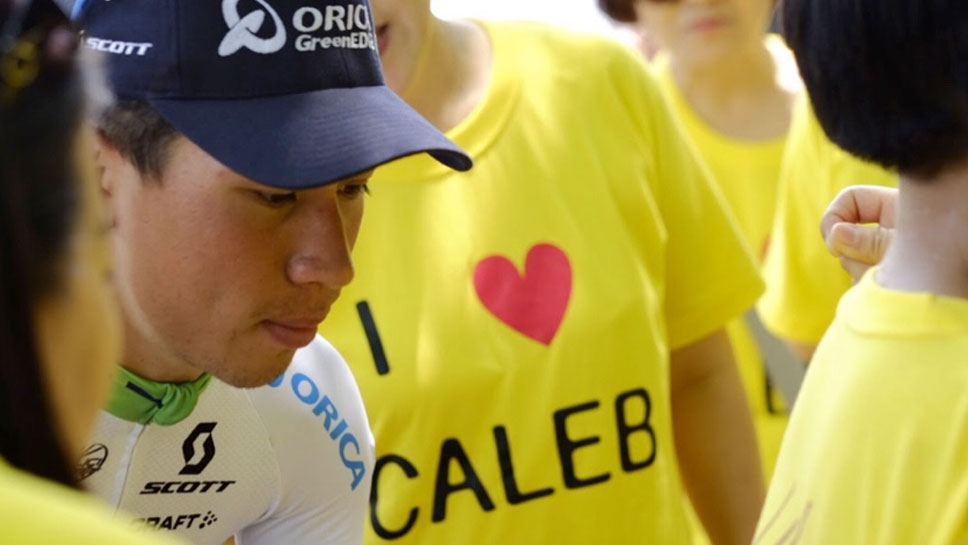 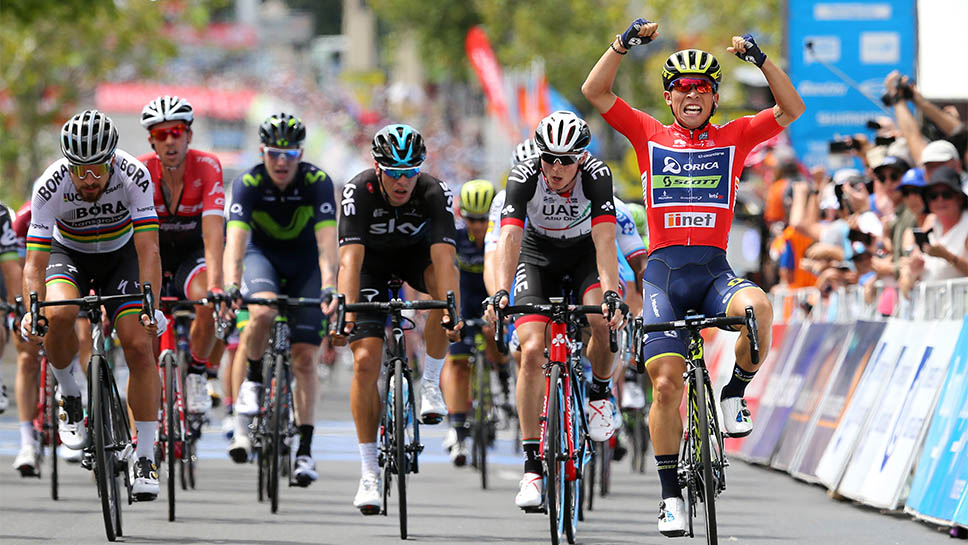 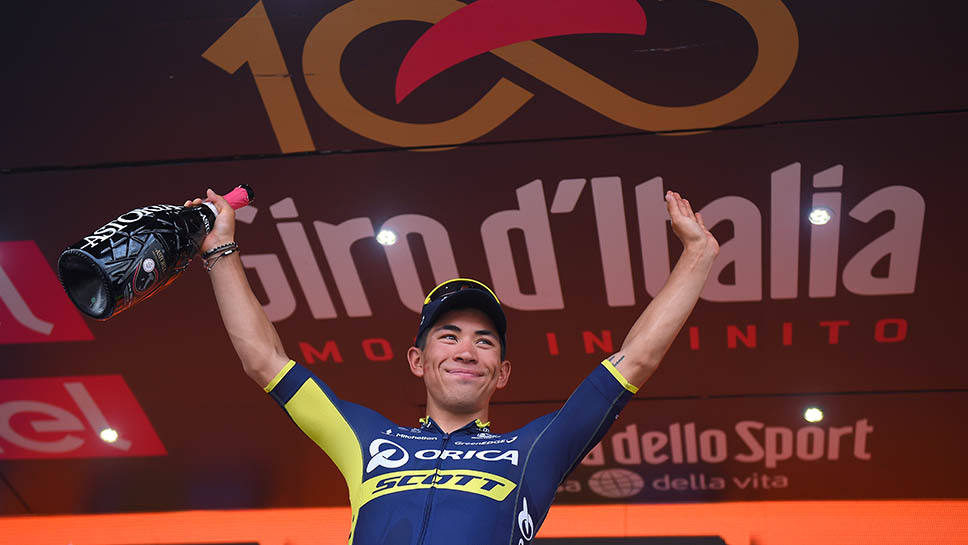 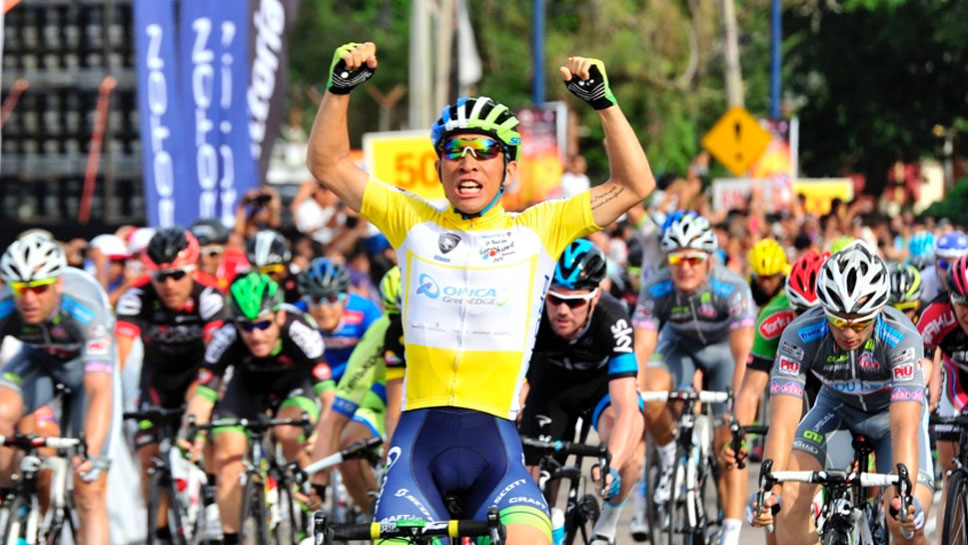 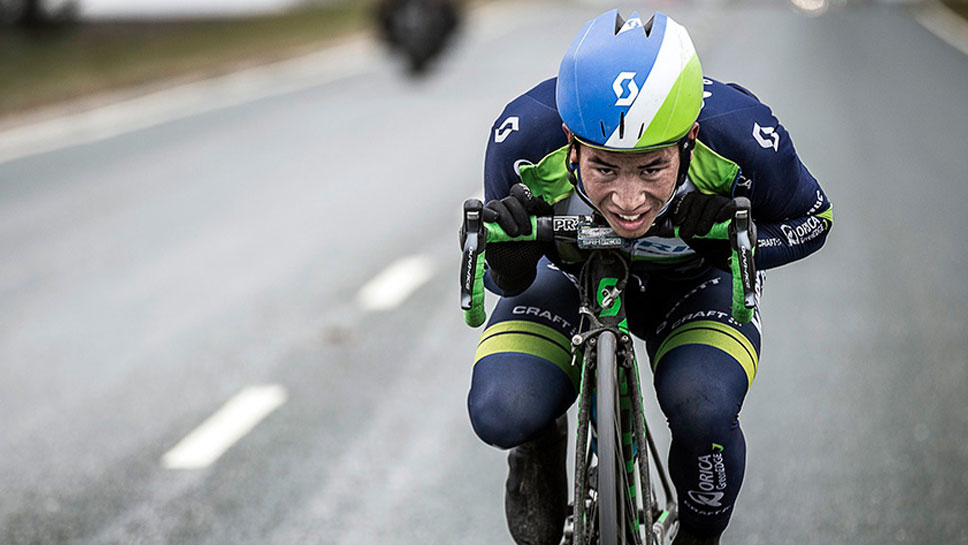 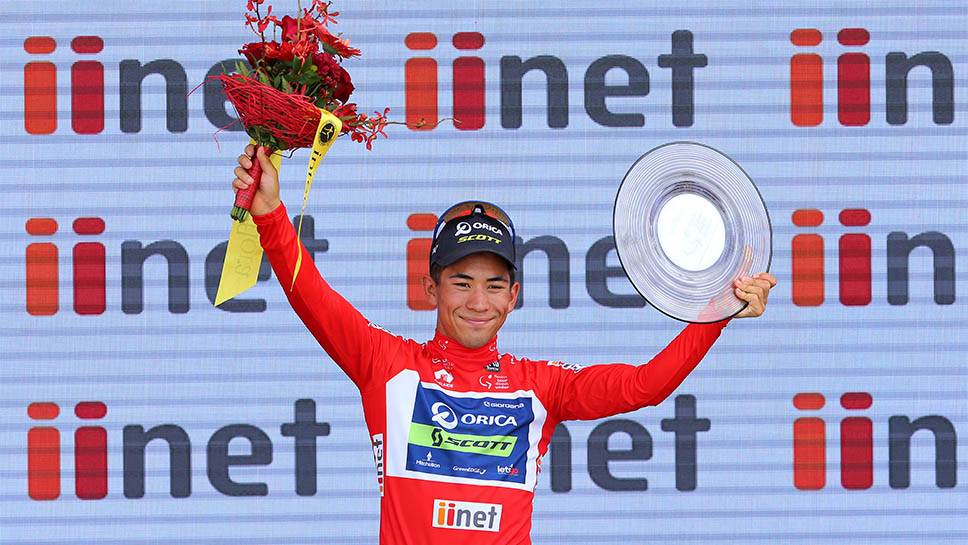 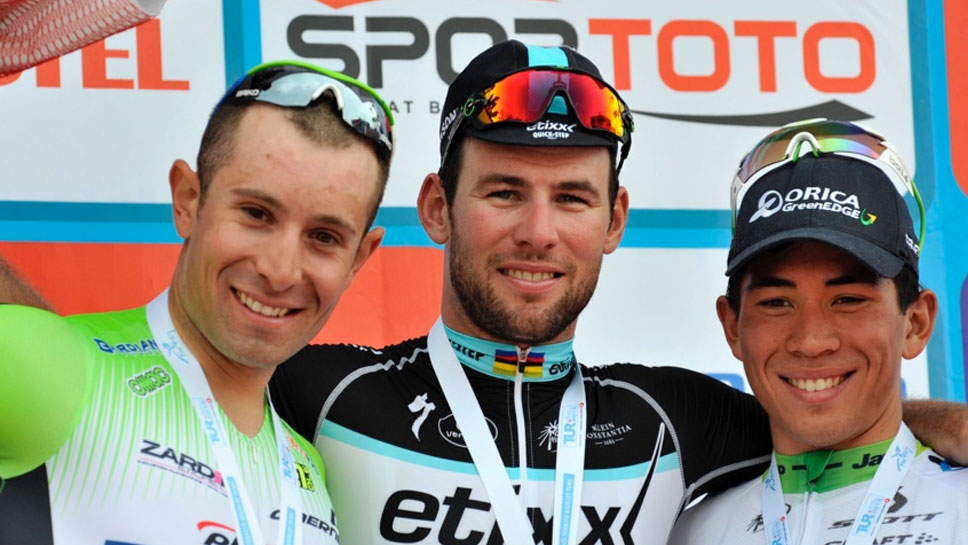 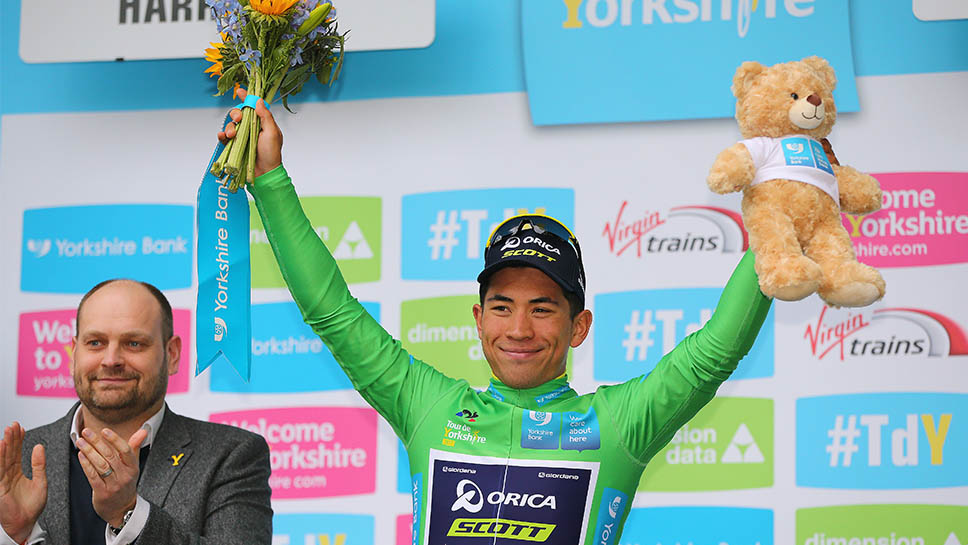 After dominating his maiden Tour de France in 2019, Caleb is now the fastest sprinter in the world.

Caleb Ewan has a tenacious attitude, grit when the going gets tough and nerves of steel in a finale.

These qualities, coupled with his aerodynamic sprinting technique have propelled the 25-year-old to WorldTour distinction.

Despite his age, Caleb claimed the mantle as the fastest sprinter in the world after winning three stages in the 2019 Tour de France – the most of any rider in the 106th edition.

His results included three firsts, one second and three third places – adding to what had already been a stellar first season with, Belgian outfit Lotto Soudal. He previously pocketed two stage wins at the 2019 Giro d’Italia and two victories in the Tour of Turkey.

Arriving on the WorldTour

Caleb truly announced himself as one of the most exciting riders of his generation in 2017. Having already gained seven WorldTour victories by this point – he took out stage 7 of the Giro d’Italia and finished second in stage 1.

He won his first European race of the 2018 season, the Clasica de Almeria before finishing a narrow second in the 294km Milan-Sanremo in March. In his last race for Mitchelton-SCOTT, Caleb won the final stage of the 2018 Tour of Britain.

He discovered a passion for the sport at a young age with his older brother Josh.

Today, spending most of his year training in Monaco, Caleb hasn’t lost his kind and considerate nature that defined his junior years racing in Australia.

With his wife Ryann and young daughter Lily, he enjoys the balance of family life with the stardom of being one of Australia’s greatest cyclists.