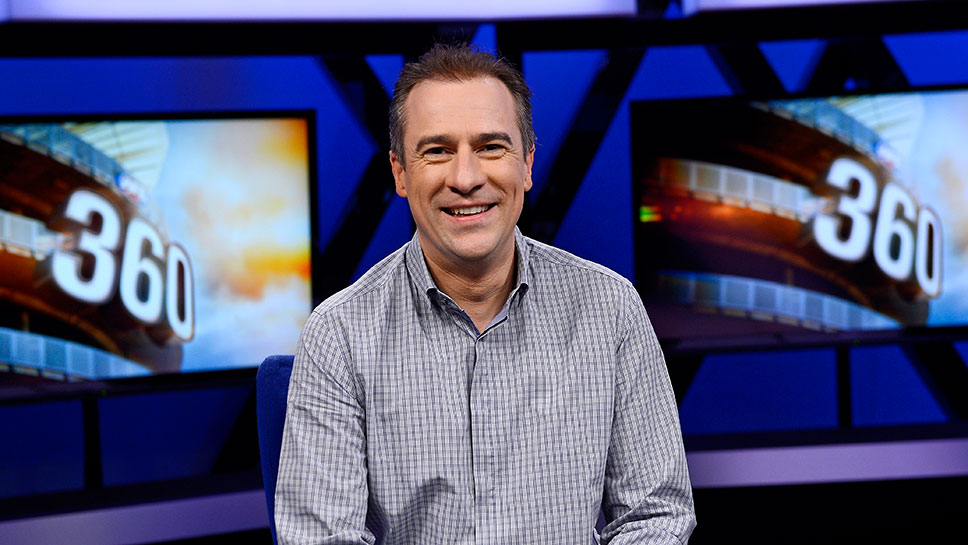 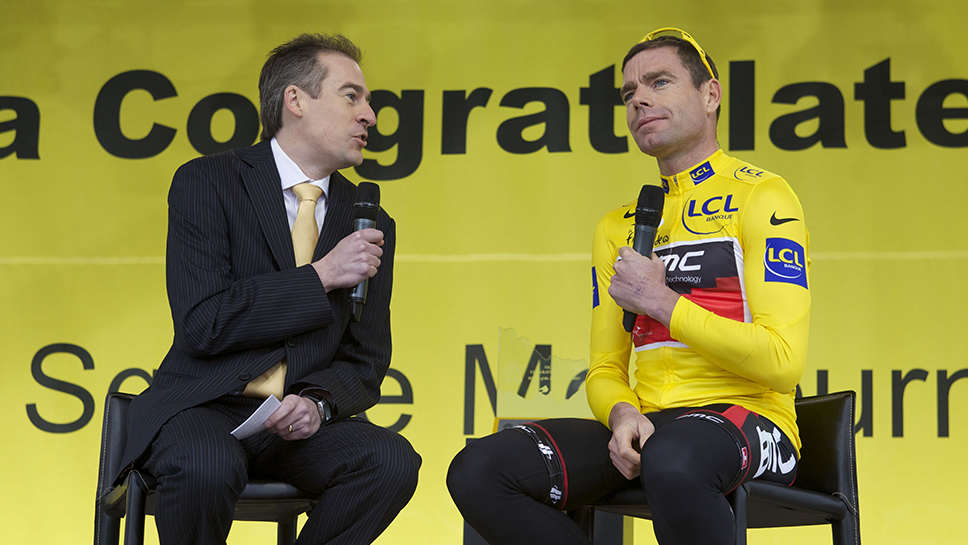 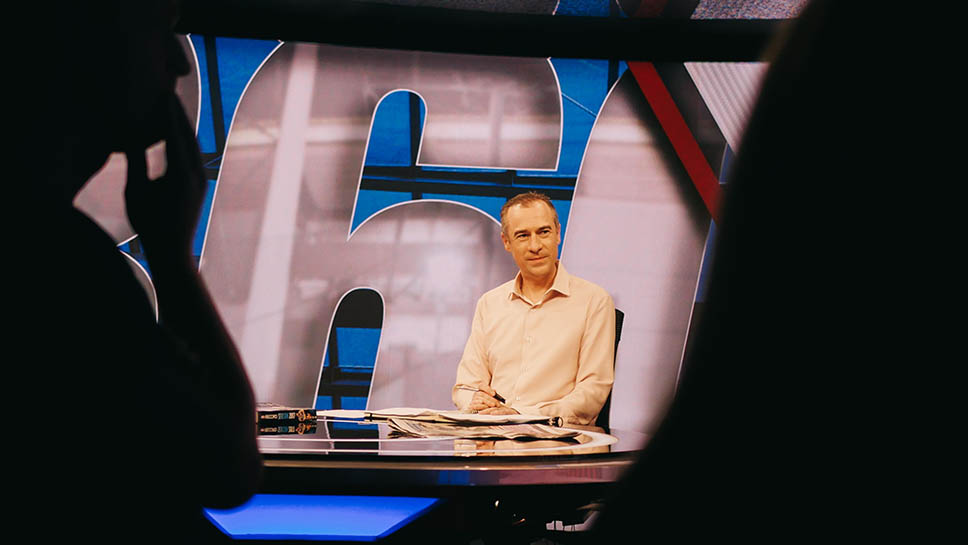 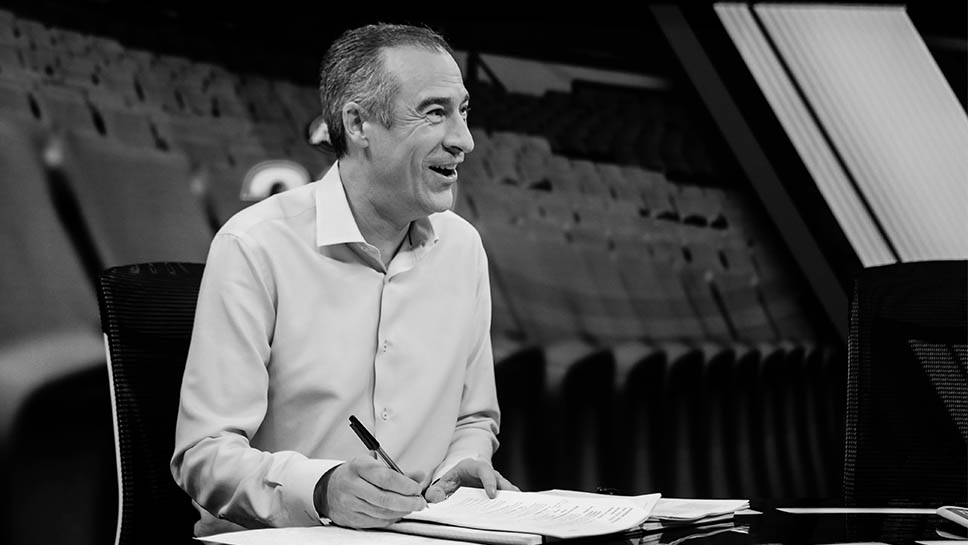 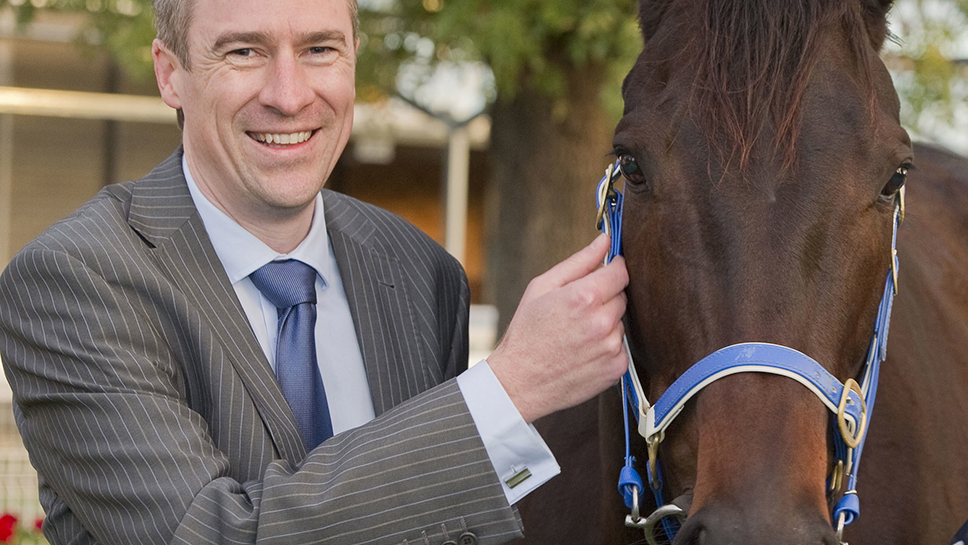 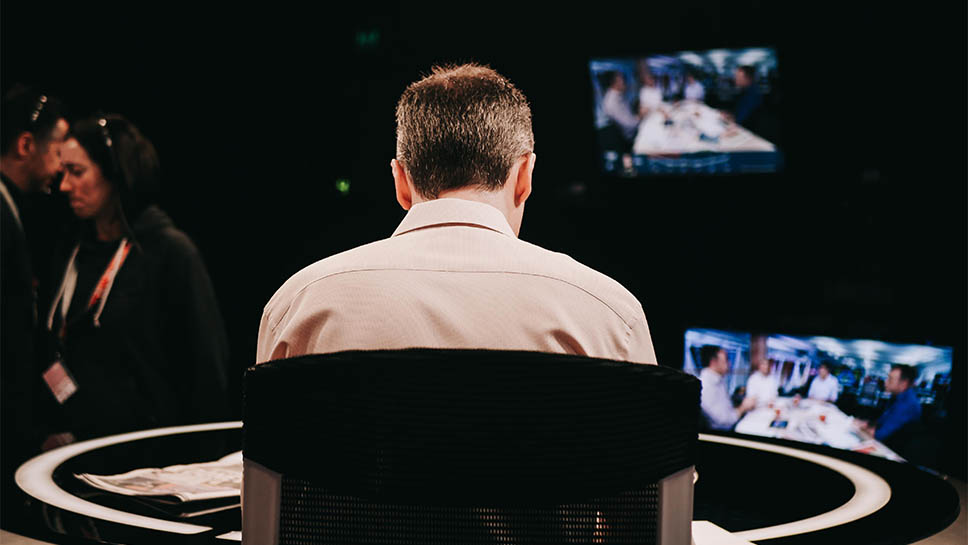 His place in the upper echelon of Australian sport broadcasting is now firmly entrenched. Put simply, Gerard Whateley is one of Australia’s most emotive, knowledgeable and acclaimed sport media specialists.

He sets the sporting agenda as host of Whateley on Melbourne radio station 1116 SEN and as host of Fox Footy’s AFL 360.

Since making a seamless, and highly publicised, transition from ABC Grandstand to SEN in January, Whateley has set a fresh tone for sports broadcasting in the city regarded as the sporting capital of the world. It has become the centre of the sporting conversation featuring the likes of tennis champion Roger Federer, Australian F1 racing driver Daniel Ricciardo, outgoing Cricket Australia CEO James Sutherland and AFL boss Gillon McLachlan.

The power and scope of Whateley was illustrated when the ball tampering scandal broke and the program went to air on a Sunday becoming the touchstone for all Australians digesting an event that forever changed the Australian cricket landscape.

Gerard has received numerous individual awards including being the inaugural Harry Gordon Australian Sports Journalist of the Year, twice awarded the Alf Brown Trophy for the AFL media’s most outstanding performer and is a repeat recipient of Australian Sports Commission Awards.

In 2012, he made an incredible foray into the world of publishing with the launch of Black Caviar, The Horse of a Lifetime. The book featured in best seller lists for close to two years.

Where it all began

After beginning his career with a cadetship at Melbourne’s Herald Sun, Gerard joined Channel 10 as a sport reporter in 1999. He then moved to Seven News in 2001 where he won a Quill Award for the Most Outstanding News Report. In 2004, he became a full-time reporter for the ABC after regular stints with the Grandstand team.

Gerard’s versatility quickly expanded to include commentary of many celebrated sporting events including the Commonwealth Games, Olympic Games, Melbourne Cup and AFL Hall of Fame.

Black Caviar: The Horse of a Lifetime, published by ABC Books, 2012

Whateley @WhateleySEN
LISTEN | "There'll be a pledge that it'll never happen again, but there needs to be an explanation as to why it did happen…
— 28 AprRetweeted by Gerard Whateley
ReplyRetweetFavourite