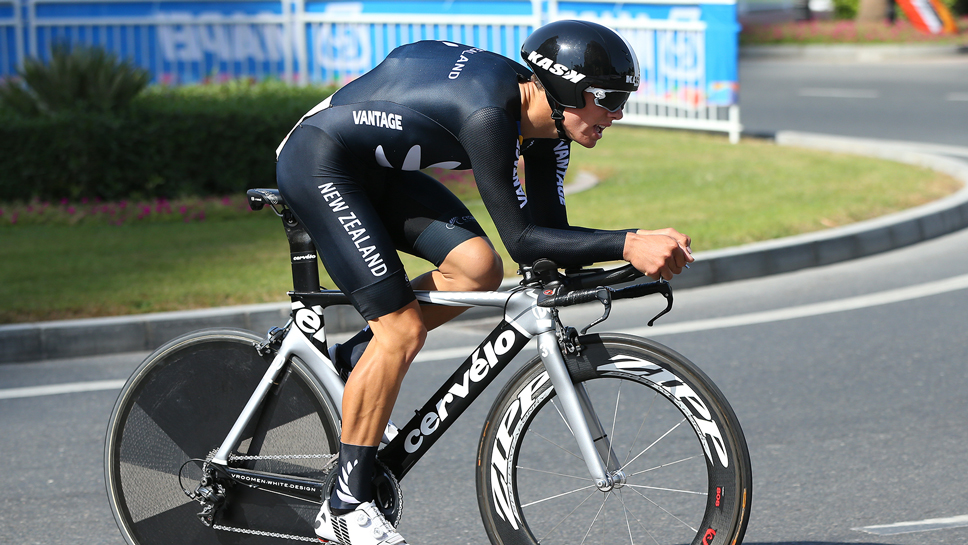 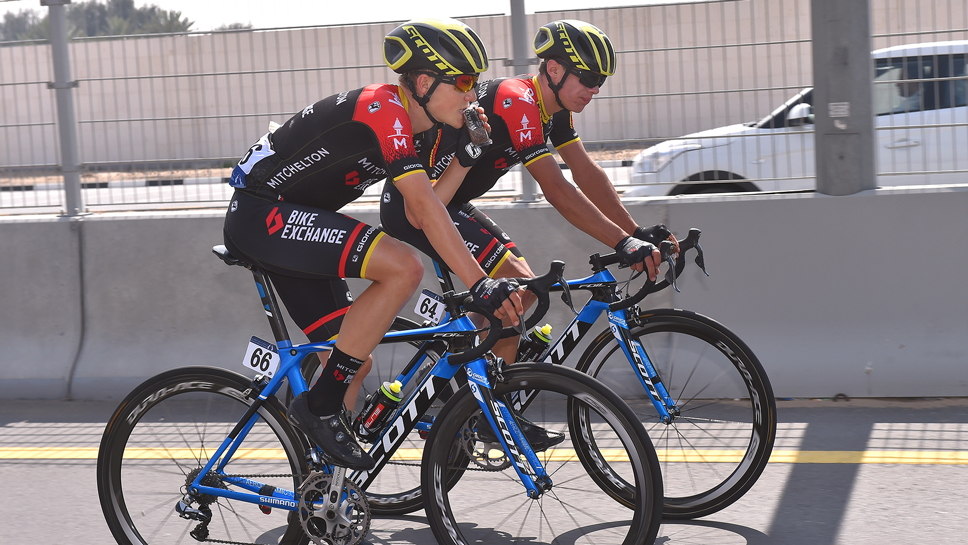 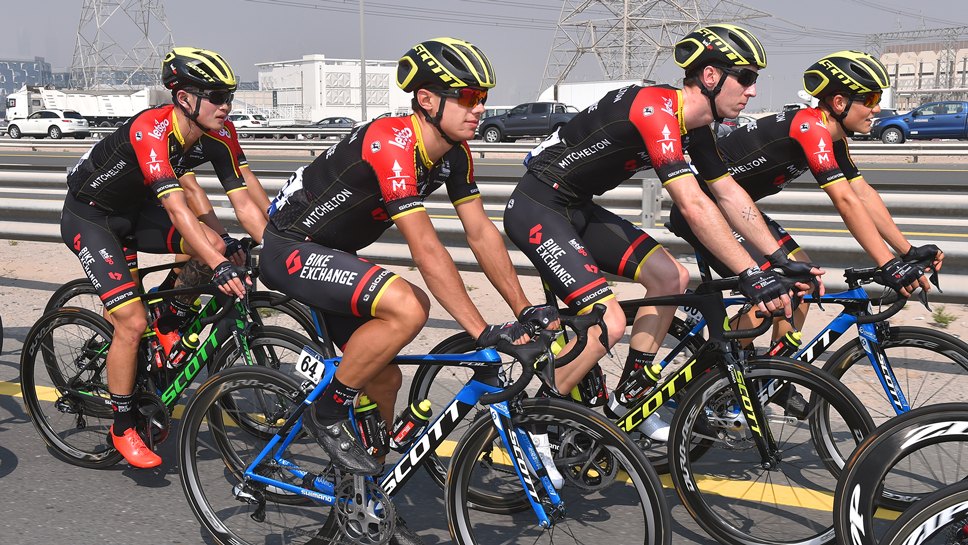 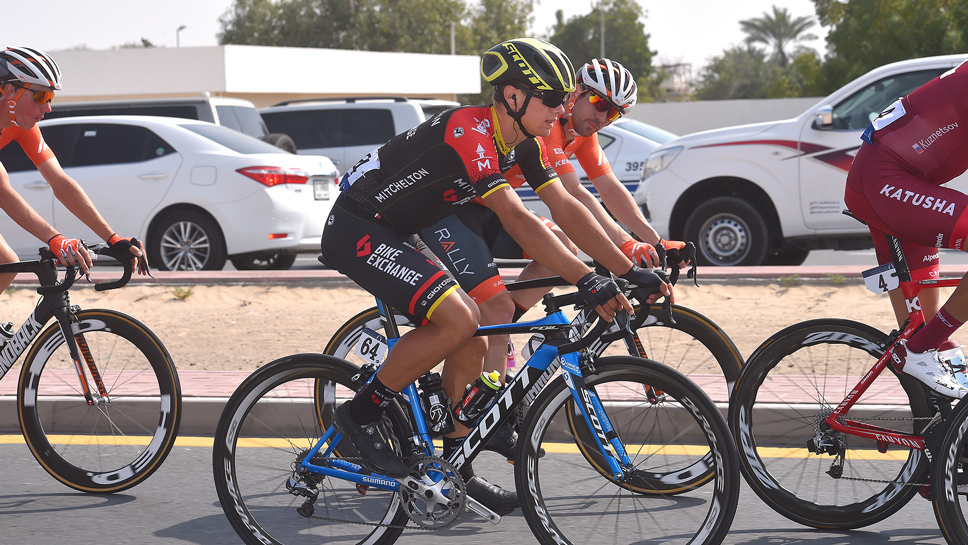 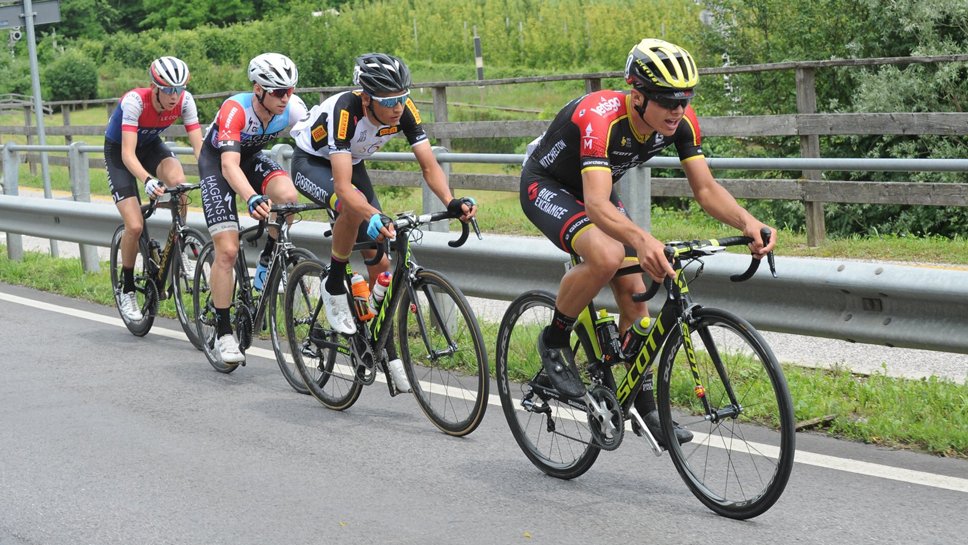 Rob Stannard is quite simply a prodigious cycling talent.

At just 19, he has racked up an impressive palmarès – one that would do justice to a rider many years his senior.

Riding for the development Mitchelton-BikeExchange team in 2018, Rob officially joins Mitchelton-SCOTT on the UCI WorldTour in 2019.

However, we would not be surprised if he stagiaires later this year, such is his rate of development and skill.

A true all-rounder, Rob has an ability to perform on the tougher and more punchier stages in races, yet still possesses real speed when closing on the finish line.

Rob has built upon his results of 2017 with some outstanding victories this year, namely Italy’s prestigious one-day race the Giro del Belvedere in April.

He made an impressive breakaway over the last climb from the leading group and held the advantage to the line for a convincing win.

Rob also finished a close third in the junior version of the U23 Tour of Flanders later that month behind fellow Australian James Whelan and Max Kanter (Germany).

He then claimed victory in the final stage of the Tour de Bretagne Cycliste in France in May.

Sydney born, but New Zealand raised, Rob is quiet on the outside but self-assured when it comes to his sport. He is a young man who knows exactly where he is heading in the world of cycling, and we look forward to supporting him all the way.