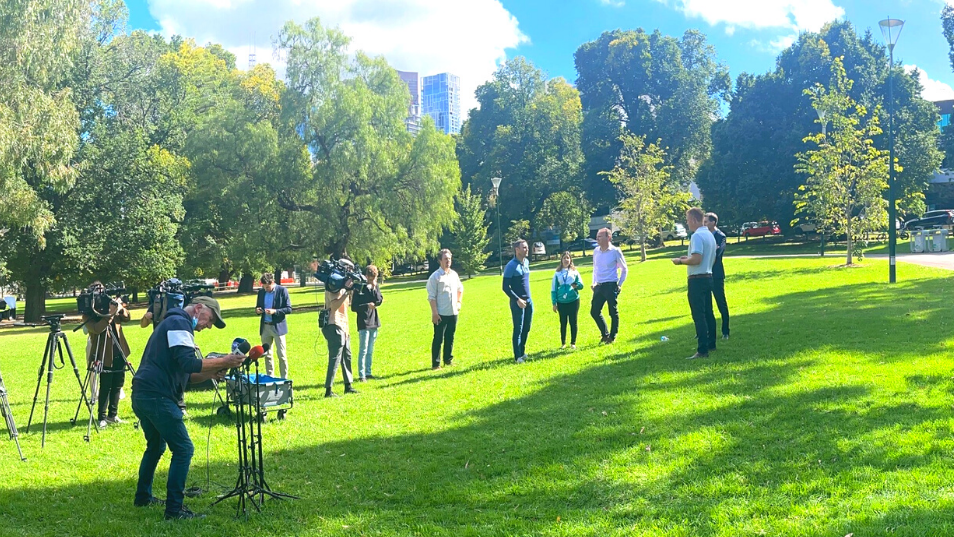 Signature Sport’s Andrew McDonald has welcomed the honour of coaching the Australian men in all three formats of the game – Test, ODI and T20 – through to 2026.

Known as one of the game’s most respected modern-day coaches, Andrew signed a four-year contract on Wednesday 13 April after leading the Aussies through a sublime Tour of Pakistan as interim coach, bringing home the inaugural Benaud-Qadir Trophy in doing so. ​

The 40-year-old joined the Australian coaching team in 2019 after leading Victoria and the Melbourne Renegades to all three domestic competition titles during the 2018-19 season.

The former Test all-rounder has also held head coaching roles in the Indian Premier League and in English county cricket.

Andrew said: “The journey so far has been particularly pleasing, and I am honoured to be given this incredible opportunity for what is an exciting period ahead.

“My plan is to build on the growth, depth and experience of the squad while working collectively with the group and across the game. There are many challenges in the short term which I know excites the leadership group, the players and the staff. I’d also like to thank my family for their support.

“We’ve got some significant Tours ahead of us and I look forward to working with Pat and Aaron, the two captains, but also the wider staff and Cricket Australia as a whole.”

Cricket Australia had a protracted recruitment process before choosing Andrew.

Fleming’s top 6 predictions for the Tour of Pakistan