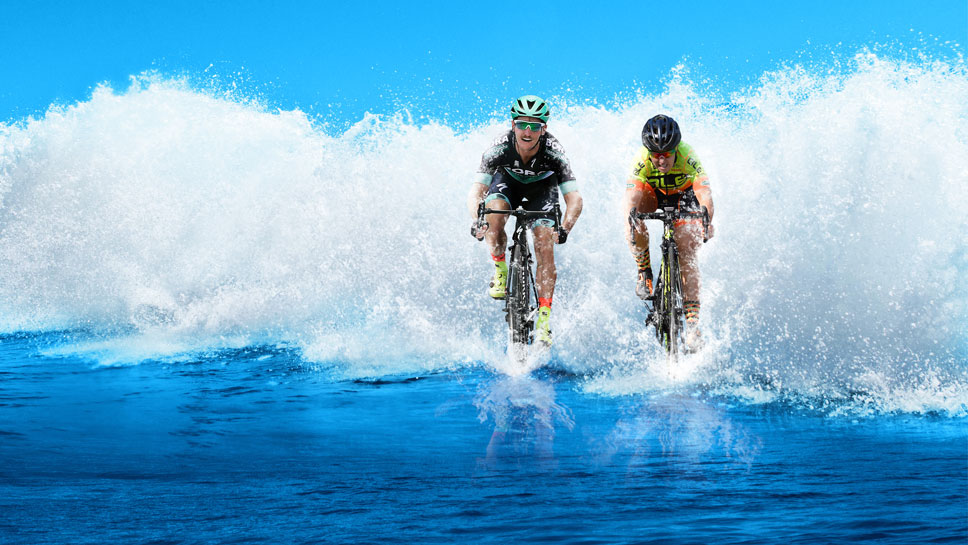 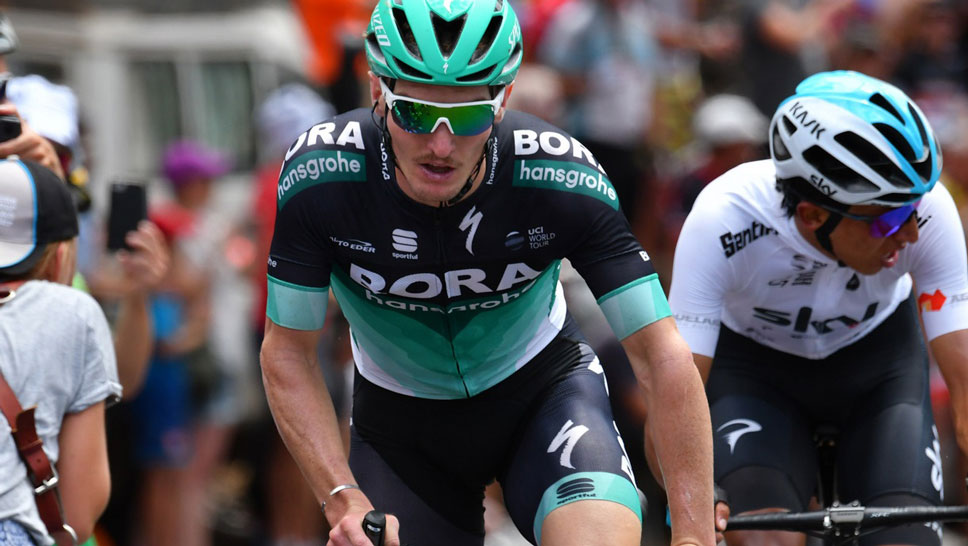 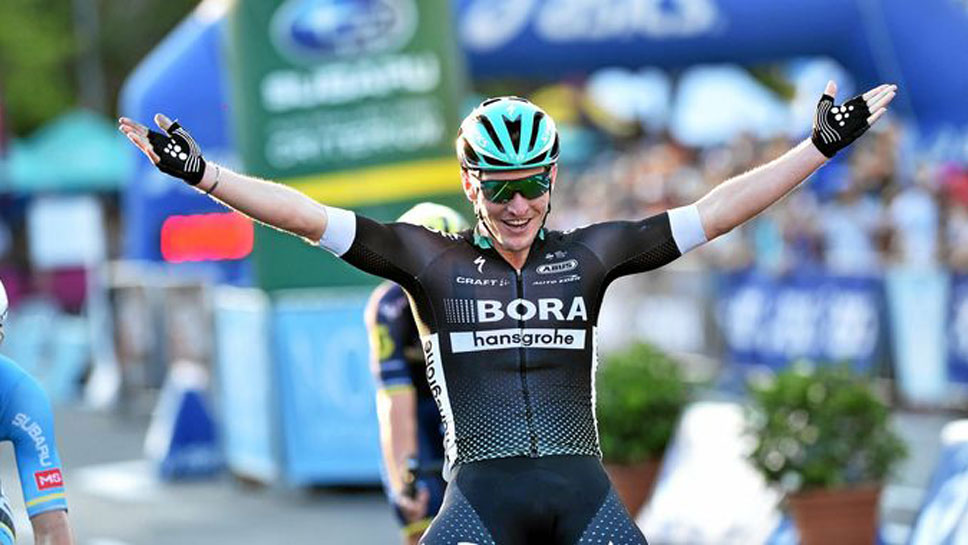 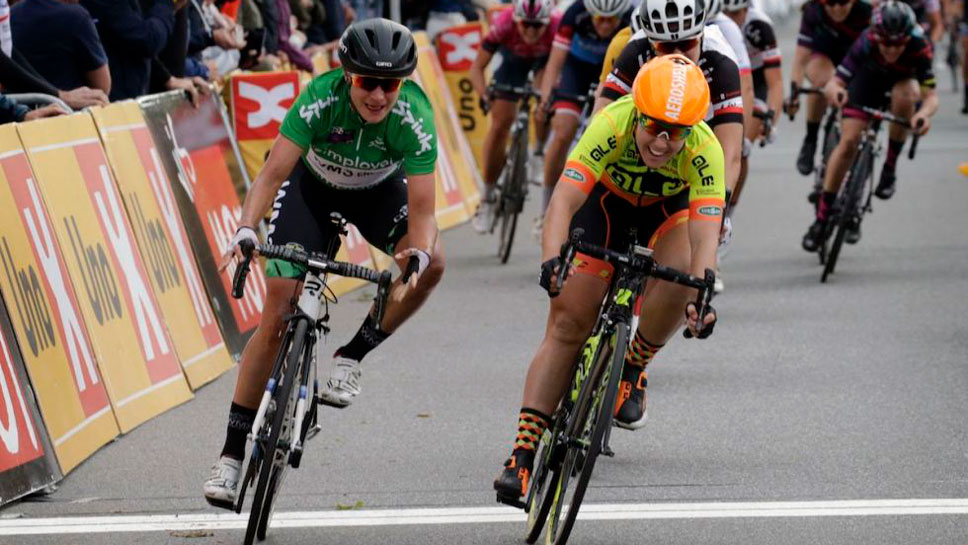 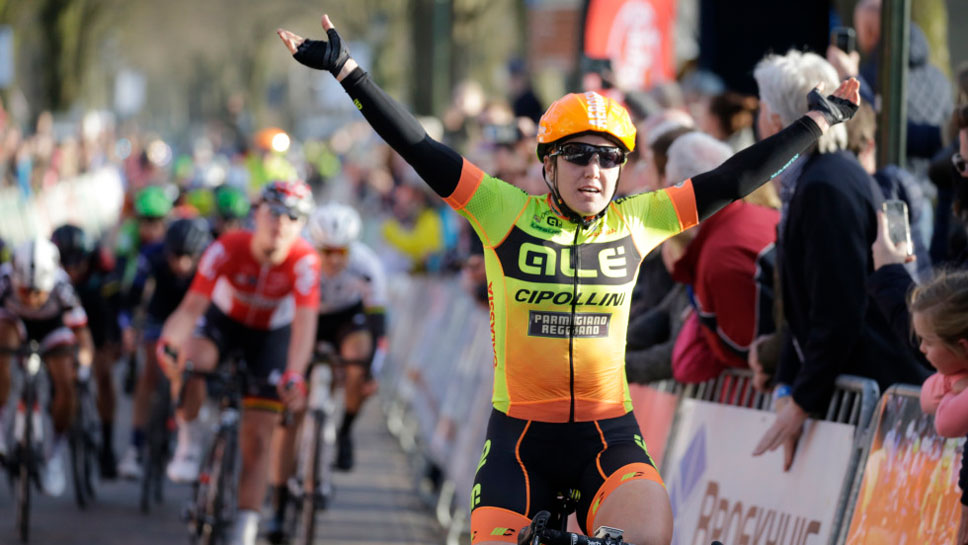 Our modern one-day classic attracts 15 out of 18 men’s WorldTour teams, with Jay McCarthy desperate to defend his title.

In its fifth staging, the Cadel Evans Great Ocean Road Race has secured its strongest line up yet, with BORA-hansgrohe star Jay McCarthy and Chloe Hosking of Ale Cipollini both returning to defend their titles.

The rivalry will the fierce in the men’s race with 15 WorldTour teams including Lotto Soudal, Team Sky, Team Sunweb and local outfit Mitchelton-SCOTT competing for early season success.

Jay, 26, became the first Australian to win the 164km one-day classic in 2018. “We race all around the world on all different circuits, but for me it’s one of the most exciting ones,” he said.

“Obviously the last couple of years the event has grown tremendously and it’s an event that makes you proud to be Australian and take part in the last part of my Australian season before I head back to Europe.”

The event begins with criterium races Towards Zero Race Melbourne at Albert Park on 24 January, followed by the 113km Deakin University Elite Women’s Race UCI 1.1 on 26 January and

The Elite Women’s Race will return to free-to-air TV in 2019, with Channel 7 broadcasting the race live and in full on 7TWO.

Minister for sport, tourism and major events, Martin Pakula, said securing 15 WorldTour teams was a coup for the state.

“Victoria’s massive Summer of Cycling has been strengthened by the news that Team Sky will race at the Towards Zero Race Melbourne, the Cadel Evans Great Ocean Road Race and the Jayco Herald Sun Tour,” Pakula said.

Signature Sport is thrilled to play an important role in helping the event grow from year-to-year, working with Visit Victoria and the Victorian Government.

The event’s vision since its inception in 2015 was to bring the best riders in the world to the state, while encouraging people of all ages and abilities and get on the bike themselves and embrace one of the greatest recreational pursuits.

Cycling enthusiasts are spoilt for choice with another staging of mass participation events – the Vegemite Family Ride and the Swisse People’s Ride.

While Mark Beretta, the Seven Network’s Sunrise sport reporter, is also in training for the coastal hit out: