News / Fleming’s top 6 predictions for the Tour of Pakistan 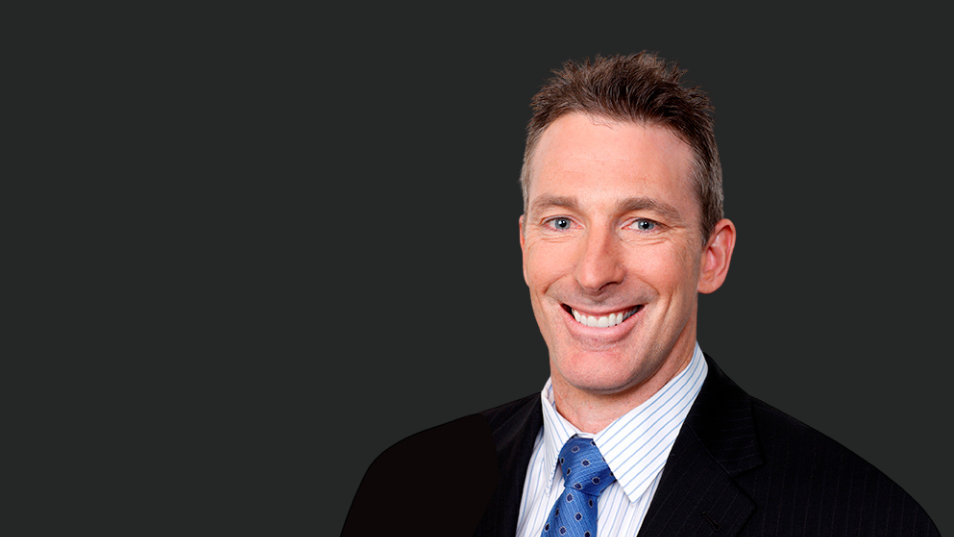 The Bowlogist sets the scene for the Australian cricket team’s return to the subcontinent, including how Signature Sport’s Andrew McDonald will fair in his debut tour as Head Coach.

Who will win the series and why?

Australia win, they are stronger in all departments.

What will Andrew McDonald be looking for in the team on this Tour?

Andrew McDonald will be looking to build towards being the number one Test team in the world. Crucial to that is winning away from home in subcontinent conditions. With an Indian Tour coming up here, we are keen for the batters to score well in these conditions, especially against spin and reverse swing. Bringing along a second spinner behind Nathan Lyon means there’s a big opportunity for Ashton Agar and Mitch Swepson.

Who will be the player of the series?

Pat Cummins. He is the number one fast bowler in the world and can get wickets a bit like Glenn McGrath in all conditions. I am looking forward to seeing his captaincy away from home and I think he will thrive.

What sort of bowling attack is needed to suit the conditions?

The right bowling attack for Pakistan conditions is an intriguing one. It’s definitely a subcontinent tour, but the pitches don’t break up as much as they do in India, so that leads to higher scoring. Reverse swing for the fast bowlers will play a big part on dry pitches. For the spinners, I think it will be more overspin and spinning the ball out of the foot marks created by the fast bowlers that will help them play a significant part in the series. Australia’s luxury is they can go with three fast bowlers and Nathan Lyon. If they go with two spinners both second spinners – Agar, left arm orthodox and Swepson, leg spin – spin the ball away from right-hand batsmen.

Who will be the highest run scorer?

I’m going with Pakistan captain, Babar Azam. He averages 87 on home pitches and is one of the most elite batsmen going around. I expect him to dominate throughout the Tour.

Which Australian player is under the most pressure to perform?

I don’t think there’s any player under significant pressure. Maybe eyes will be on Alex Carey who, keeping-wise, has dropped a few catches. He also drives to his dominant hand on the right and is yet to make a big score in Test match cricket. But, my gut feeling is, he will have a good series. Secondly, there’s constant pressure on Pat Cummins as a fast bowling captain. It’s about how he handles himself as a bowler and then also manages the rest of the team. However, I back his temperament and think he will do a very good job with the support of senior players like Smith, Warner and Carey.