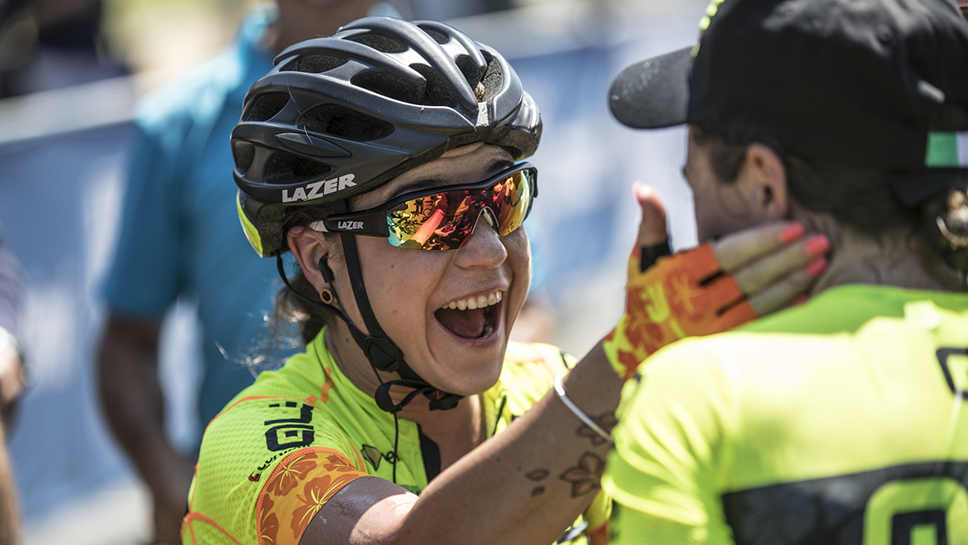 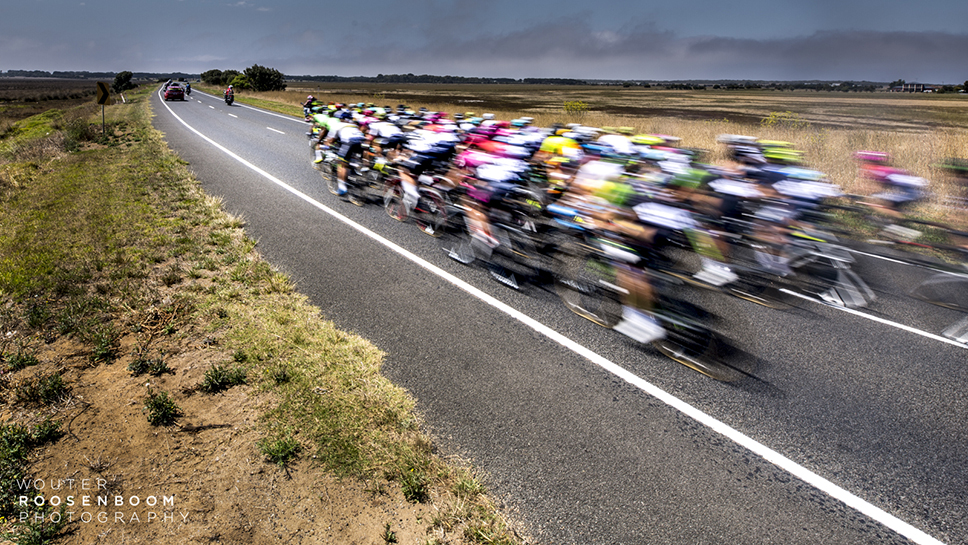 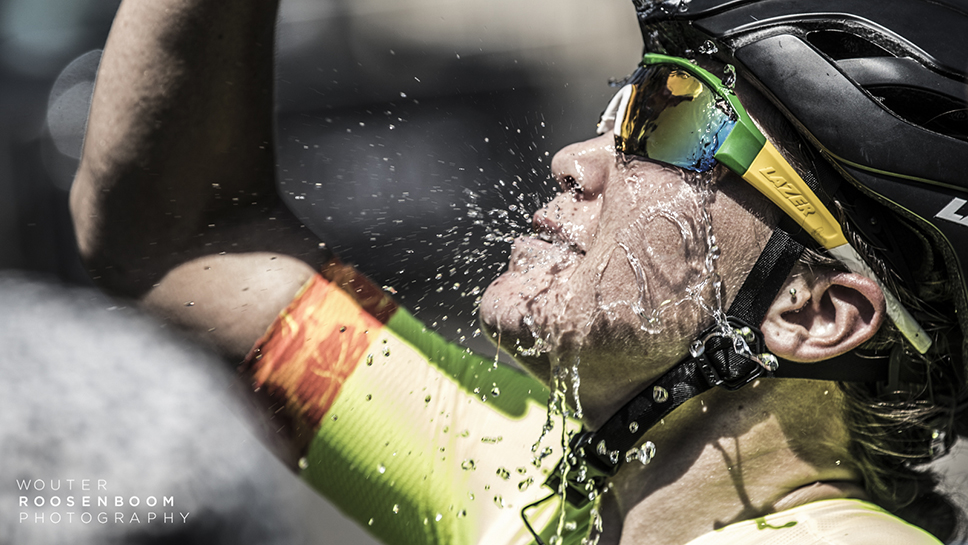 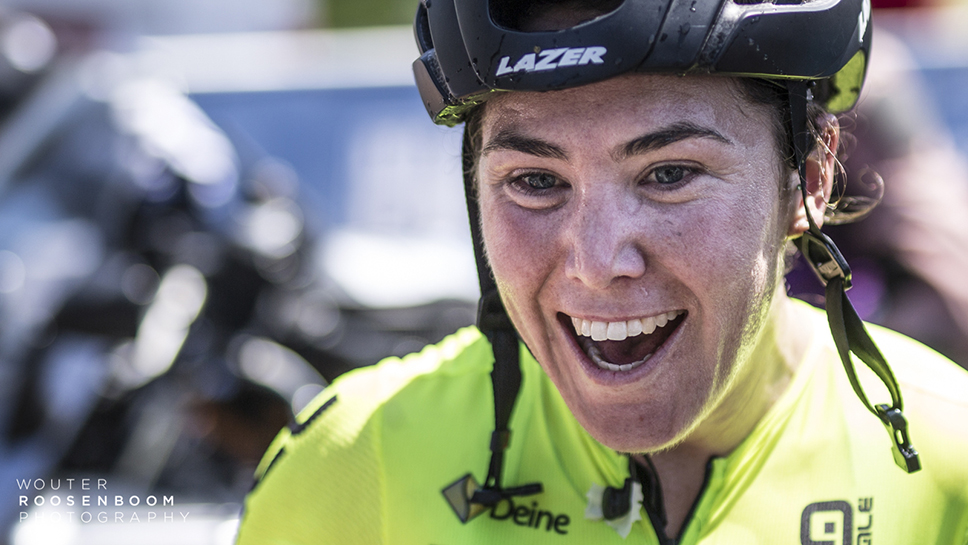 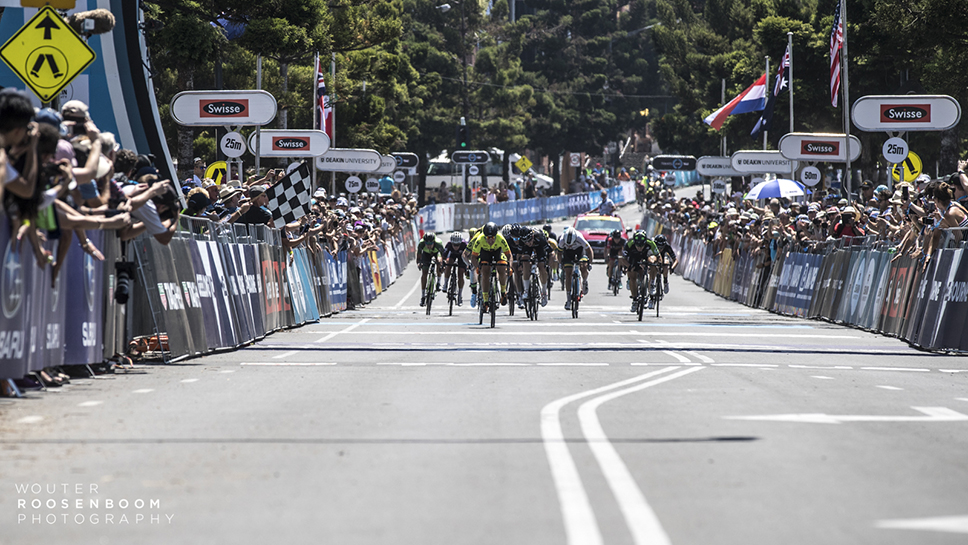 Signature Sport advocates for professional female cyclists to achieve greatness in Australia – and beyond.

Advancements in women’s cycling in Australia are clear – not only in the skill and level of competition we enjoy, but also in the coverage of the sport and support provided from premium brands.

Deakin University Vice-Chancellor Professor Jane den Hollander is one of the key players behind the growth of women’s cycling. And, Signature Sport is proud to have helped facilitate her introduction to the sport via the Cadel Evans Great Ocean Road Race.

This year, the Deakin University Elite Women’s Road Race attracted its strongest ever field of domestic and international teams since its inception in 2015.

“The skill, endurance and attitude of these athletes is truly inspirational,” Professor den Hollander said.

“With the race being elevated to UCI 1.1 classification in 2018, the crowds around Geelong and the Surf Coast region were certainly treated to a display of the best in the business.”

The Cadel Evans Great Ocean Road Race, with the support of Deakin University, Visit Victoria, Signature Sport and others proudly:

The 27-year-old, who has represented Australia at junior and senior levels since 2007, said: “I targeted this race in November, so to come out on top is a big box ticked. I just feel so satisfied.”

Signature Sport was also instrumental in the introduction of a new 35 kilometre ride option in the 2018 Swisse People’s Ride. Ride ambassador Stefania Zandonella, Cadel Evans’ partner, said the distance was perfect for recreational riders new to cycling like herself.

The event’s mission has always been to help make cycling more accessible and inclusive for the entire community.

We are also proud to support leading Australian professional cyclists such as Peta Mullens and Gracie Elvin in securing sponsorship and engagement opportunities in recent years.